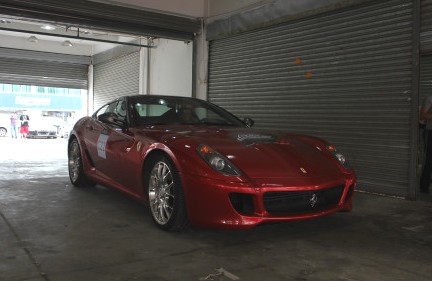 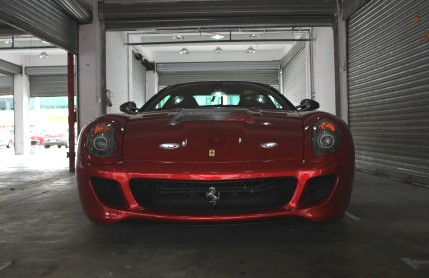 The 599 GTB China Limited Edition was designed in conjunction with Chinese artist Lu Hao, it featured unique details such as a rev-counter with ancient Chinese characters, a jade-green starter button with more ancient characters, a gray roof, special alloys, a China-badge on the B-pillar, and special fitted luggage decorated with the Silk Road that Italian explorer Marco Polo took when he traveled to China. 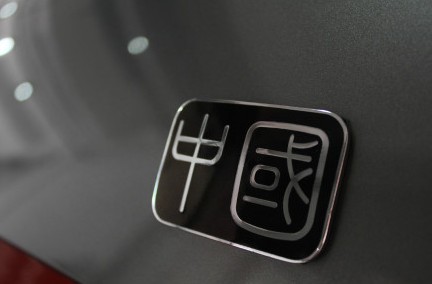 Characters ‘Zhong Guo’ on the B-pillar, meaning ‘China’. The old script is called ‘Small Seal Script‘ or ‘Xiao Zhuan’ in Chinese. Power was the same as on the HGTE; 612hp and 608nm. The HGTE handling package improved, yezzz, the handling and offered a modified set-up with stiffer springs compared to the standard 599GTB. 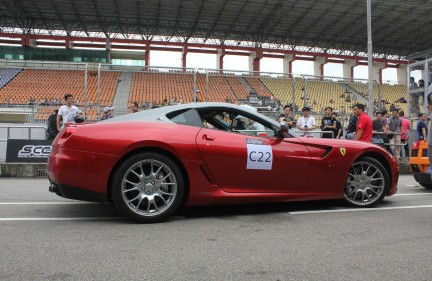 An extremely impressive machine indeed but Ferrari didn’t stop there. In November 2009 they unveiled the Ferrari 599 GTB China Limited Edition – Porcelain Edition, a slightly weird 599 painted to look like porcelain. Ferrari only made one and it was sold to a Chinese collector for 1.77 million USD. 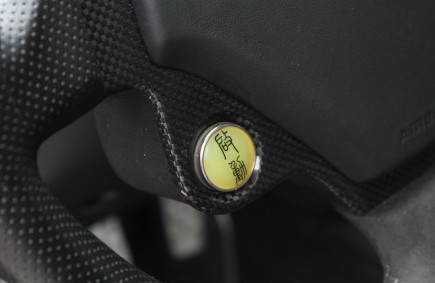 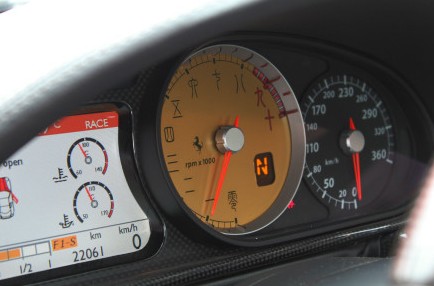 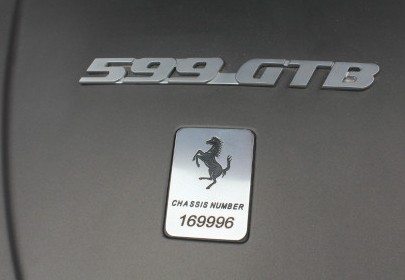 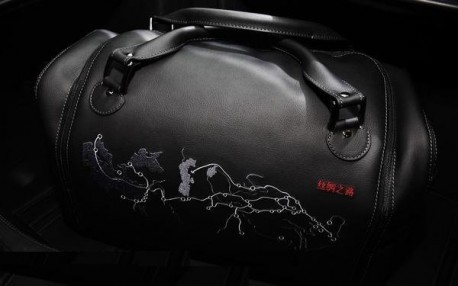 Official Ferrari pic from the 1 million dollar bag with the map. Characters write ‘Silk Route’ but strangely in normal modern script. Ferrari and Lu Hao missed on that one! Messy…