Spotted in China: the Hongqi CA7200 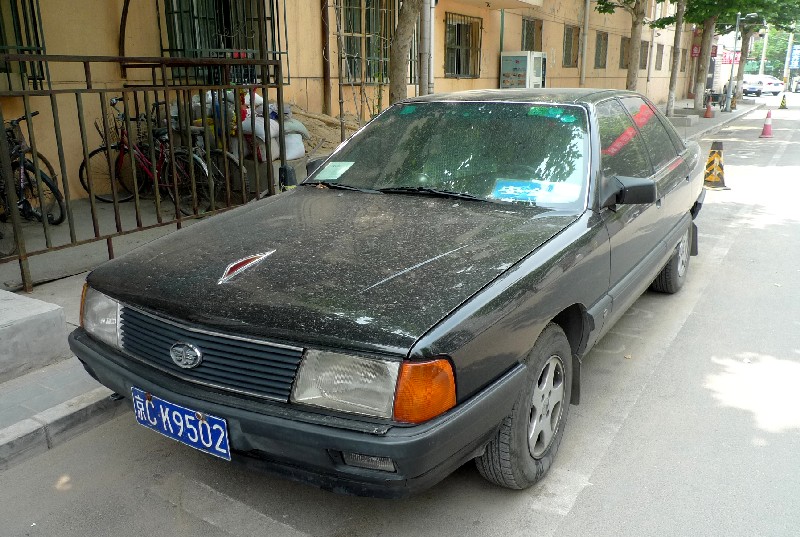 This is the Hongqi (Red Flag) CA7200, the very first Hongqi production model based on the Audi 100. Hongqi made a few small series of Audi-based cars before the CA7200 but those were all handmade specials, the 7200 was the first mass-produced Audi-Hongqi. It was born in 1996 and died in 1998 when it was replaced by the CA7220. 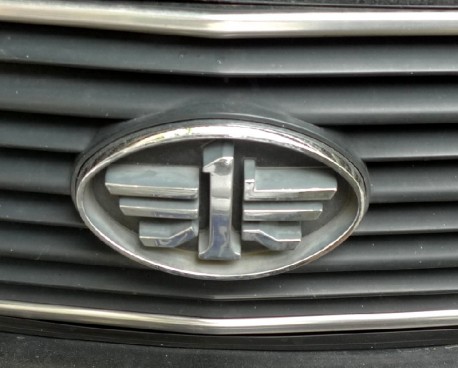 The ‘winged 1’ logo. Hongqi is a brand from First Auto Works, or FAW. The Audi 100 was by the time made in China by the FAW-Volkswagen joint venture. FAW secured the rights to use the Audi 100 platform for the Hongqi brand. Production of the last Hongqi-Audi continued all the way until 2005. 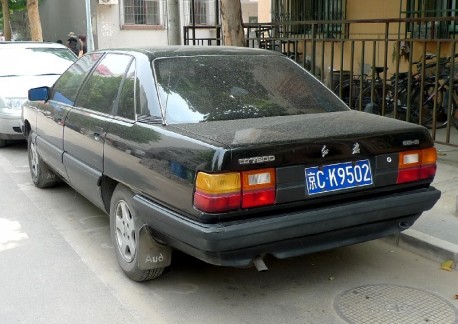 The CA7200 was available with two engines: an Audi 2.0 four-cylinder and a (originally) Chrysler 2.2 four-cylinder. FAW had to buy each Audi engine from the Germans, the Chrysler KL4 engine however was made in China, FAW bought the production line and IP from the Americans back in 1987. 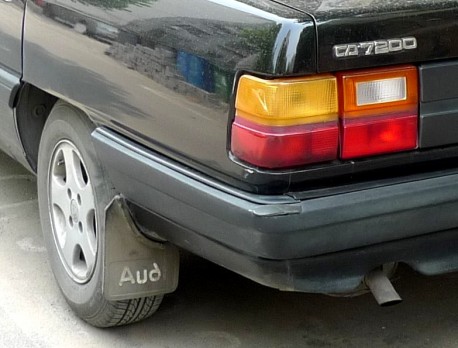 Note Audi mud flaps, FAW didn’t have its own flaps yet when production of the CA7200 started. Later on they did. This particular car has the sporty 5-spoke wheels instead of the standard plastic wheel covers. 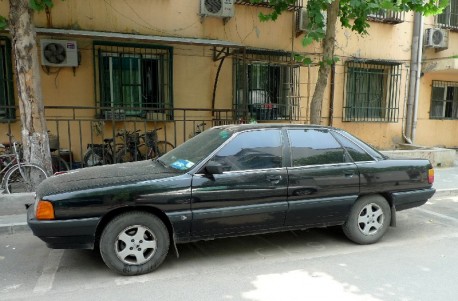 This particular CA7200 seemed in a very fine condition, which is special for any car in China of this age. The 7200 especially, also because it was only made for two years, is fast becoming a rarity on Beijing’s road. Up north near the factory in Changchung there are still many more, but why would anyone like to go to those dark hinterlands? 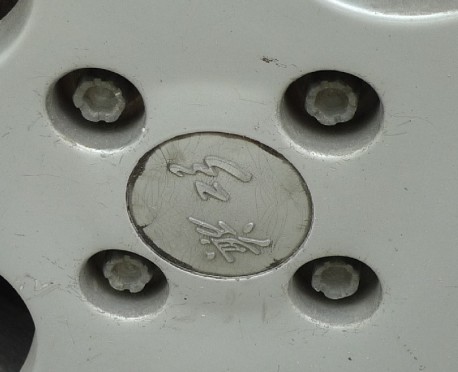 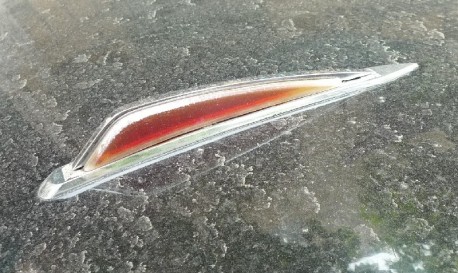 The plastic red flag ornament on the bonnet.