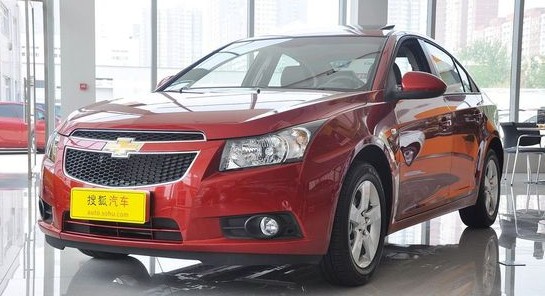 The Shanghai-GM joint venture is working on a new engine-family, which will (politically correct) consist of three engines. All are turbocharged direct injection three-cylinders with displacement of 1.2, 1.4 and 1.5 liter. The new engines will power many cars within Shanghai-GM and within GM wordlwide, among which the new Opel Adam which was officially launched yesterday.

Other cars that will get the little turbo’s are the Chevrolet Cruze, the Chevrolet Sail and the Chevrolet Aveo. SAIC will also use the engine for its Roewe and MG brands, the Roewe 350 and MG3 will likely get the new power plants under the bonnet. The engines will be made in a new factory near Shenyang in Liaoning Province, capacity is 450.000 units a year. Production will start in late 2013.