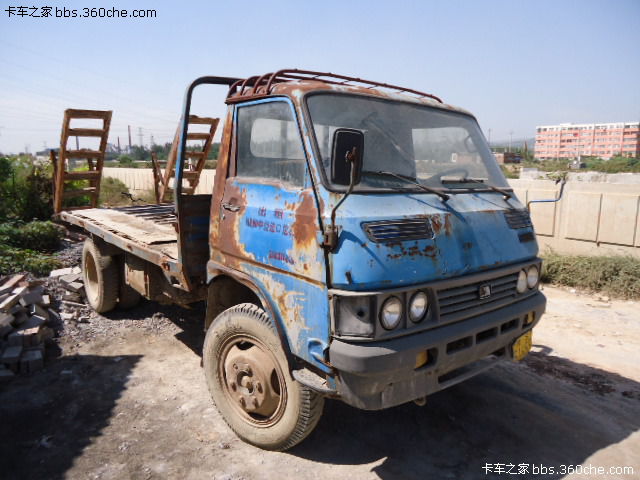 Here we have a fine old truck! This is the Nanjing Yuejin NJ31, made from the 1985 until 1996. The Yuejin NJ131 was the successor of the Nanjing NJ130 (without ‘Yuejin’) which was based on the good old Beijing BJ130. Yuejin is a sub-brand of Nanjing Automobile making commercial vehicles like light trucks and vans. The brand still exists today as part of Naveco, the Nanjing-Iveco joint venture that also makes Iveco vans for the Chinese market. Nanjing Automobile became part of SAIC in 2007. 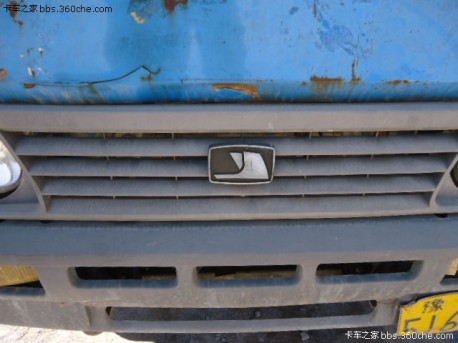 The old Yuejin logo. The NJ131 was powered by a Yang Cai 4102 four-cylinder diesel mated to a four-speed manual. Design of the NJ131 was inspired, as so many Chinese trucks of that period, by 1970’s Isuzu trucks. How many were made exactly is unclear but the number that pops up most is 160.000, which is not bad at all for the time when many Chinese automakers operated from sheds making just a few thousand vehicles a year. 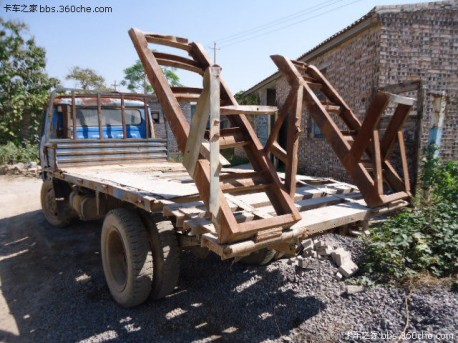 These days the are hardly any NJ131 around anymore, this blue example was spotted somewhere in a rural area of Guangdong Province. It doesn’t seem to be used anymore but it loox like it did many a mile. Rest, deserved. 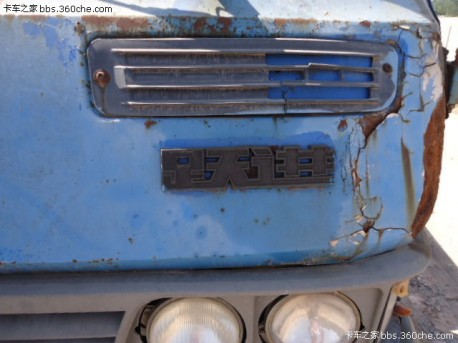 Yuejin, meaning ‘Leap Forward’, a name inspired by Mao’s ‘Great Leap Forward‘ which ravaged through China from 1958 until 1961. Yuejin as a brand name dates from 1958 too, their first truck was the fantastic Nanjing Yuejin NJ 130, not to be confused with the above mentioned Nanjing NJ130. 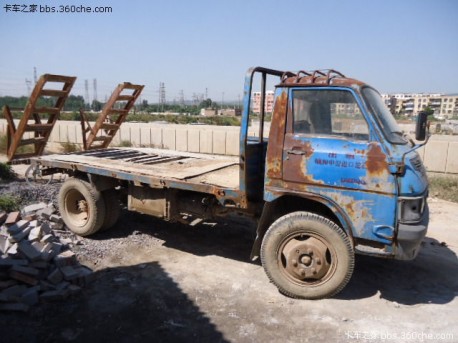 Rust is dangerous down south… 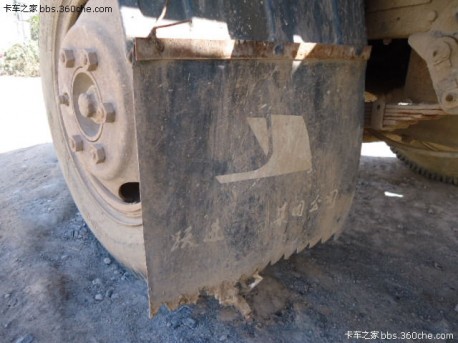