BYD F0 is a green Batman in China 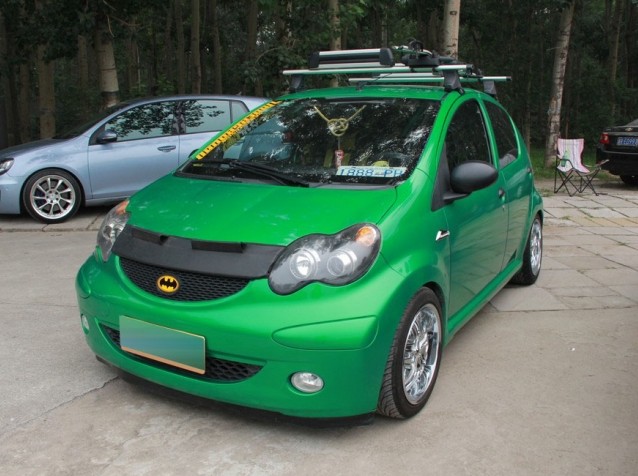 This is a very green BYD F0 with a Batman badge on the grille. Other modifications include a body kit, 14 inch racy tires, shiny alloys, a high performance exhaust system and a giant roof rack. 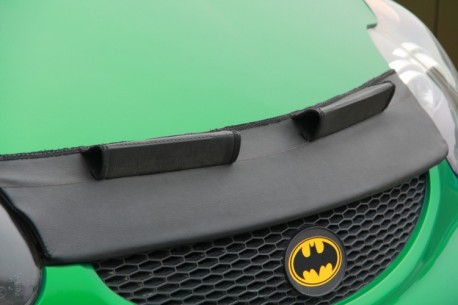 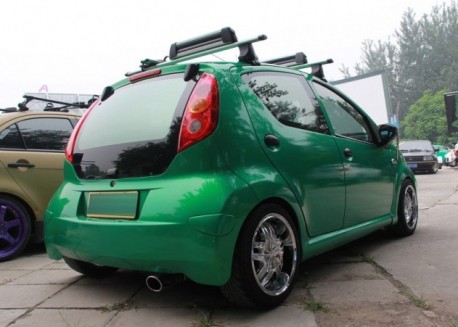 The BYD F0 is most popular in third and fourth tier cities where more and more people have enough cash to buy their first car. Modern city folk in Beijing and Shanghai do not want to be seen driving an F0 so there they are extremely rare. I got one friend who has one, but he is a laowai and bought it for fun.We are based in Beijing so our F0 collection is on da small side: confused, police, and Hello Kitty. 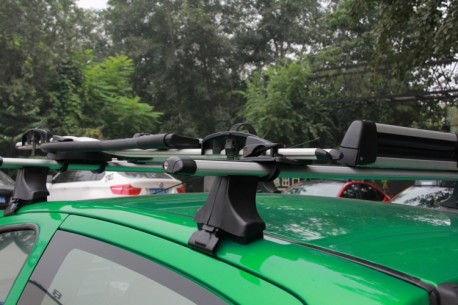 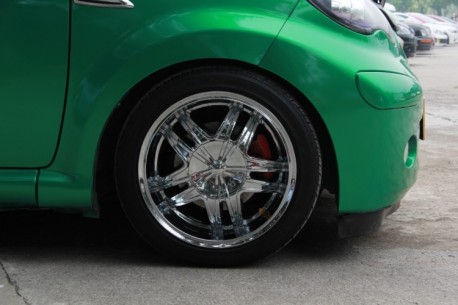