Spy Shots: facelift for the Mitsubishi Lancer EX in China

The first spy shots from the facelifted Mitsubishi Lancer EX, it will likely be launched on the Chinese auto market early next year, debut is expected at the April 2013 Shanghai Auto Show. The 8th generation Lancer is called ‘Lancer EX’ in China because the 7th generation is still in production. Both Lancers are made in China by the SouEast-Mitsubishi joint venture. 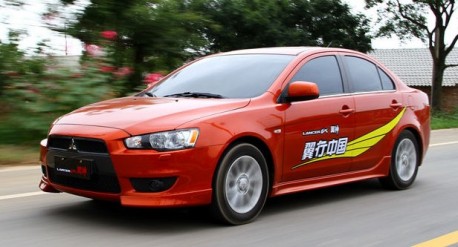 The current Lancer EX, body kit is standard, debuted in April 2011. Price ranges from 109.800 yuan to 173.800 yuan, power comes from a 1.8 or a 2.0. Both engines will continue in the facelifted Lancer EX and price will be about the same. Earlier on we also saw pics from the Taiwan-spec Mitsubishi Lancer Fortis testing in China, it is yet unclear whether it will be launched in China as well. 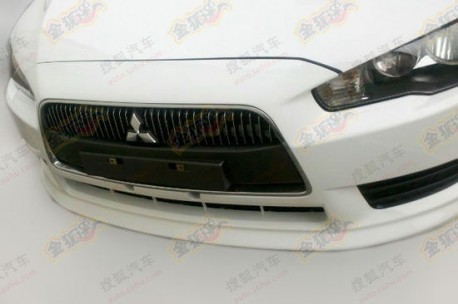 Biggest changes for the Lancer EX are up front. The giant grille of the current car disappears in favor of this more compact design. 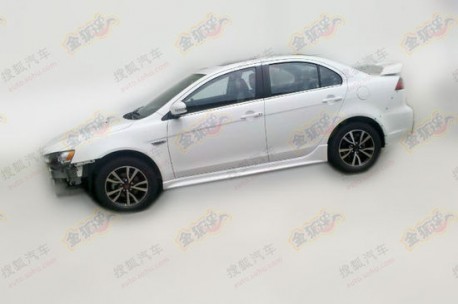 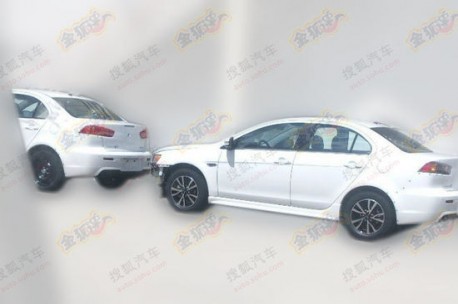