Buick Regal is Stretched in China 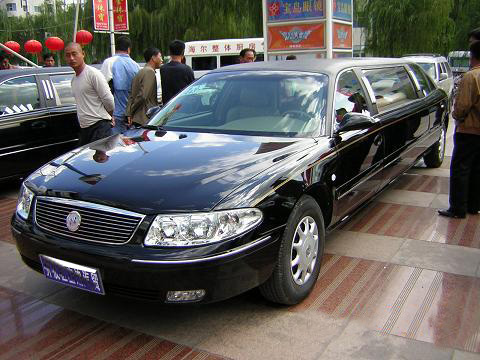 An interesting stretched limousine based on the China-made Buick Regal. The vehicle is stretched by some two meters in the middle but seems otherwise pretty standard. The Buick Regal was made by the Shanghai-GM joint venture, it has since been replaced by the new Opel Insigina-based Regal. 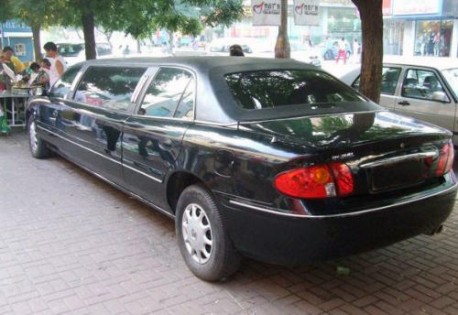 Note roof with leather-like panels, like Cadillac and Buick limousines had in the 1980’s, like the Buick Roadmaster for example. Earlier on we met a stretched limousine based on the Buick Century, which was made in China for only two years. The China-made Buick Regal was powered by different engines than the American version. Chinese buyers could choose between a 2.0 four-cylinder or a 2.5 V6. 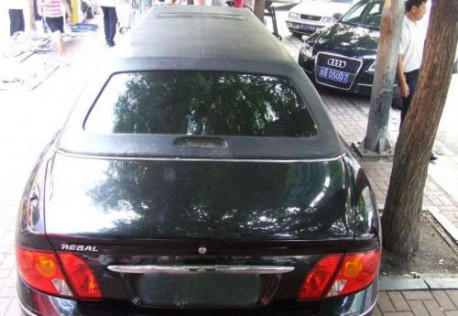