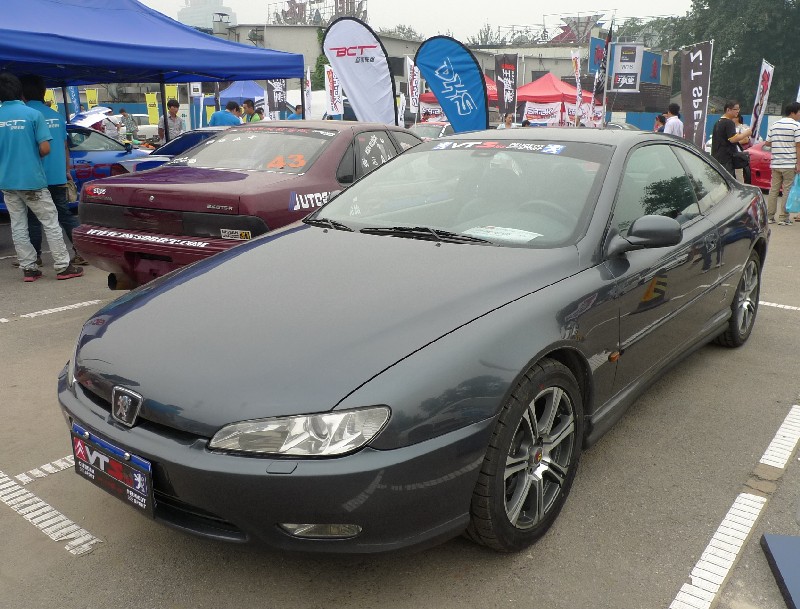 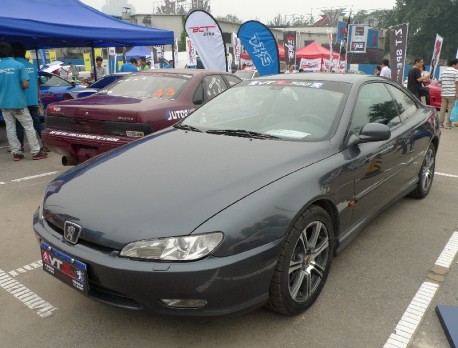 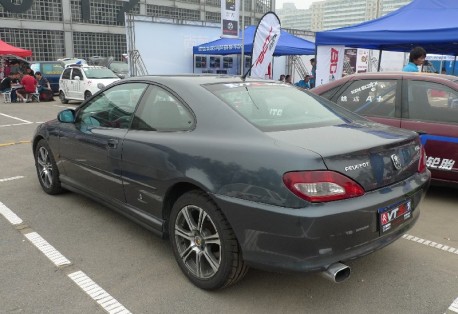 The Peugeot 407 Coupe was one of the most beautiful cars of its time. It was both designed and manufactured by the famous Italian design studio Pininfarina. There were three engines available; a 2.0 four-cylinder, a 2.9 V6 and a 2.2 four-cylinder diesel. Sadly, neither of these engines had the power to match the looks. This particular example in Beijing is completely standard except for the alloys and exhaust pipe, the strange kinda-boring-blue-gray color is period.

This was the first Peugeot 406 Coupe I ever met in ten years in China. I don’t dare to say it is the only one because whenever I do so another one suddenly pops up far north or deep down south. It is however definitely one of a very few. Maintenance won’t be easy in China since dealers don’t have parts for the 406-series, everything so has to be ordered from France or Italy and that ain’t cheap, the owner must really love his special French vehicle. 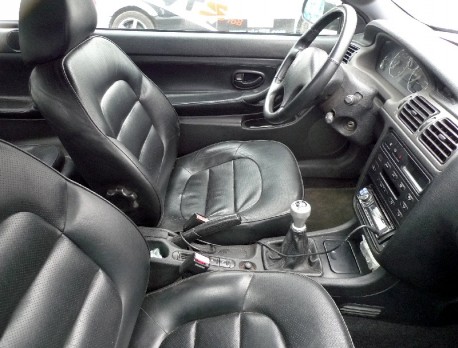 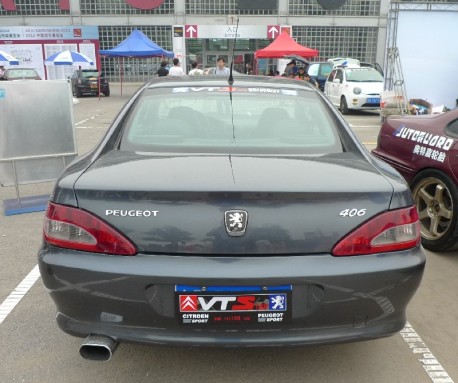 Brilliant design around the C-pillar best visible from the back.