China’s BYD to make electric buses in the US 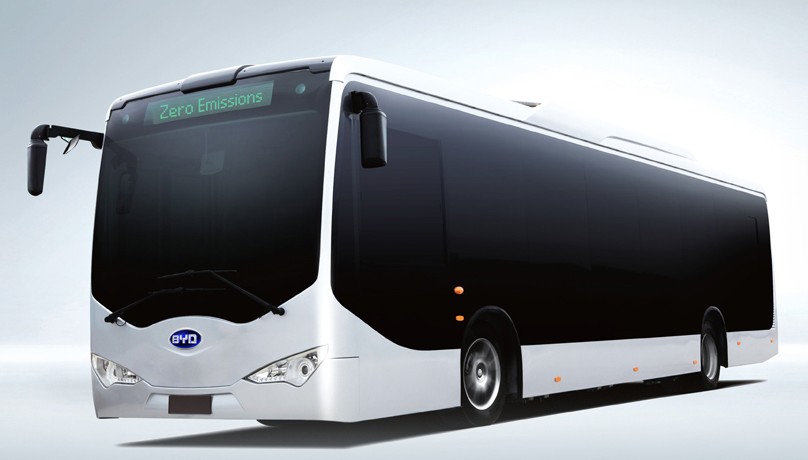 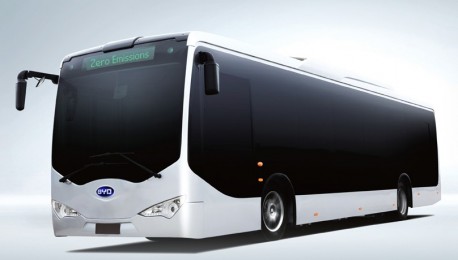 The Chinese battery and electric vehicle producer BYD will establish its first wholly owned manufacturing plant overseas in 2013, going to the United States to produce electric buses, a company executive has said.

The factory will be in California, in an exact location to be announced in March or April, Xinhua News Agency cited Li Ke, BYD senior vice-president, as saying. Speaking in Los Angeles, Li said the Warren Buffett-backed company will put the plant into operation in 2013 and will be able to produce 50 to 100 buses there in 2014.

“Starting in 2015, the production capacity will exceed 500 vehicles.”

Li said managerial and other positions at the plant will be filled with local residents, but some of the parts and production lines used there will come from China.

BYD’s K9 electric buses, which have already passed road tests, will carry a price of $550,000 to $600,000 each. They will come to the US market in March and first be used at Apple Inc’s headquarters in Cupertino, California; at Los Angeles International Airport; and at Stanford University, said Li.

The Shenzhen-based company last week signed a joint venture agreement with a Bulgarian company to set up its first factory to assemble electric vehicles in the East European country.

Situated near the country’s capital, Sofia, the plant will mostly produce electric cars and buses. Starting in February, it will roll out 50 to 60 of the company’s K9 electric buses each month, said Alexander Usachev, CEO of BYD’s Bulgarian partner Bulmineral Ltd.

The operation will be further expanded by adding BYD batteries and LED lights to the products made there.

The move to Bulgaria comes as a result of BYD’s ambition to use local production to bring its electric buses to more European countries. The company has signed agreements to export the vehicles to the Netherlands, Finland and Denmark.

Besides Europe, BYD also has agreements with local governments in Singapore, Uruguay, Canada and the US over the use of its buses in public transportation.

According to electric vehicle geographic forecasts recently released by the US-based market research and consulting firm Pike Research, California will remain the main market for electric vehicles in the US in the next eight years. After that time, 25 percent of the electric vehicles sold in the country are expected to be sold in that state.

By the same date, the number of electric vehicles sold in California’s main cities is expected to make up 4.5 percent of all of the passenger vehicles purchased in the state. For the US market as a whole, the current comparable figure is 1 percent.

Analysts said local government policies in California will help BYD establish a presence in the state.

In China from 2010 to 2011, BYD saw its sales slump from 520,000 vehicles to 448,500 vehicles. And the company’s passenger vehicle business remained mired in the first half of this year, showing an 11 percent year-on-year sales decline.

But its electric vehicle business, especially its buses and taxis used in “green” public transportation, has started to show signs of improvement.

The Shenzhen government recently said 50 percent of the buses in the southern city will be powered by new sources of energy by 2015, and all of the taxis there will be electric cars by the same year.

Analysts said those changes will help BYD, the dominant player in the city’s electric public transportation industry, collect 36.5 billion yuan ($5.85 billion) in additional revenue in the next three to five years, an amount equal to 75 percent of its total revenue for 2011.

The city plans to add 8,000 energy buses and 15,000 electric taxis to its fleet in the next three to five years.