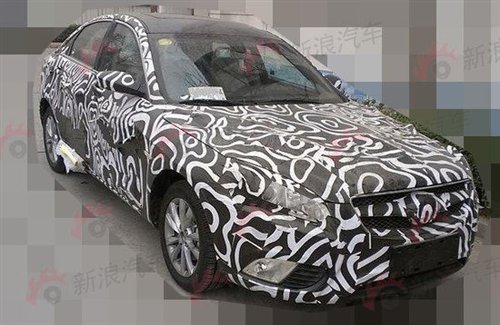 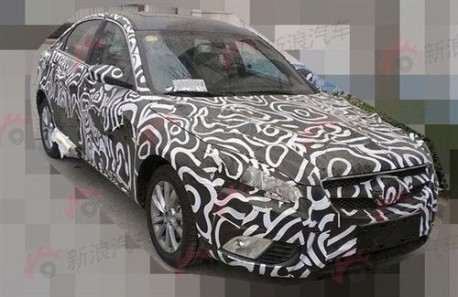 The best spy shots so far of the upcoming Beijing Auto C50E, a new medium sized sedan that will be launched on the Chinese car market next year. Debut is expected for the April 2013 Shanghai Auto Show. The Beijing Auto C50A will be powered by a 1.5 turbo with 172hp and 262nm, mated to a 6-speed manual or 6-speed automatic. 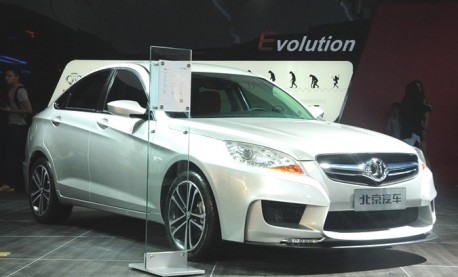 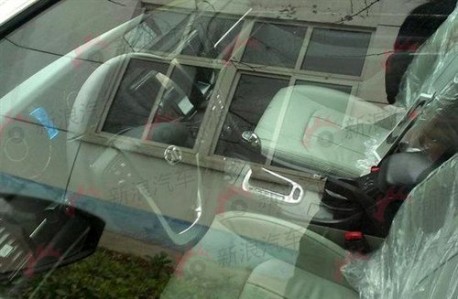 First good look at the interior. Big sporty dials with small screen in between. One small and one big screen in the center console. Steering wheel as in the Beijing Auto Shenbao D320. Seats look sporty as well. Automatic gearbox here. 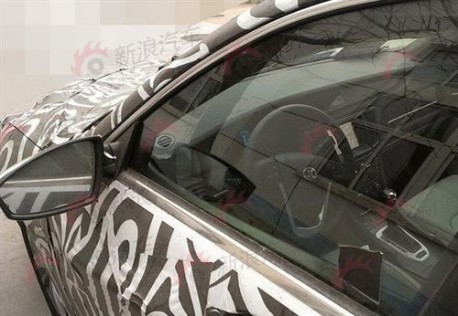 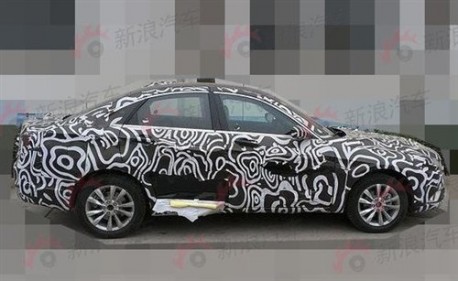 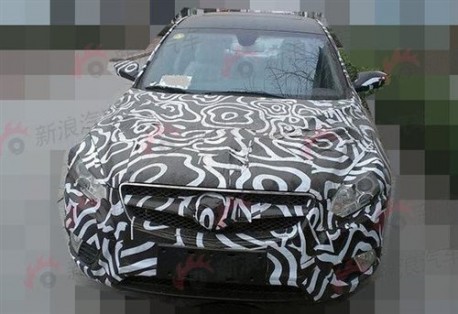