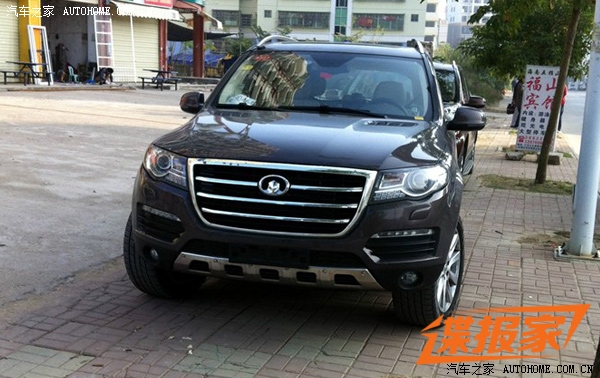 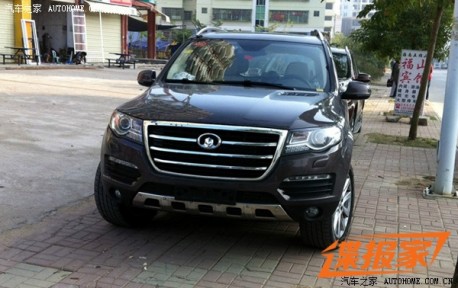 New spy shots show that the Great Wall Haval H8 is completely ready. Still, Chinese media continue to say that the Haval H8 will be launched on the China car market late next year. The vehicle loox as if it could be launched before the end of this year! The two vehicles on the photos are definitely pre-production or first-batch production, not some sort of prototypes, the design seems fully finalized. 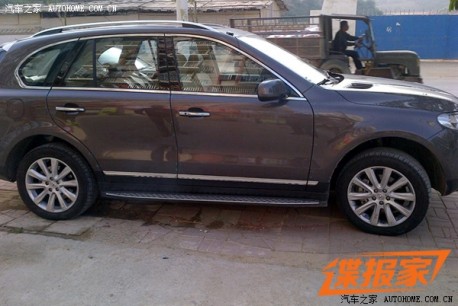 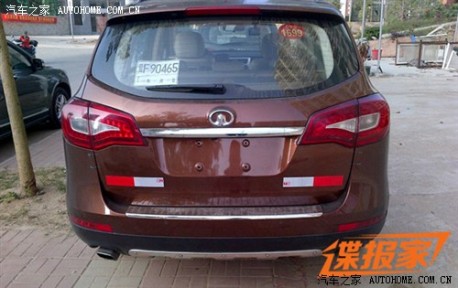 The Haval H8 will be the biggest Great Wall SUV so far, price will start around 180.000 yuan. This will bring Great Wall in direct competition with Korean, Japanese and European brands for the first time. Great Wall has been on the up many years so a slightly more expensive car will be perfectly acceptable for Chinese car buyers. 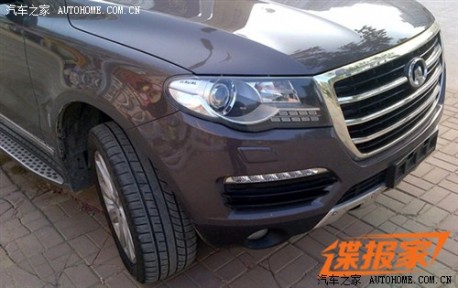 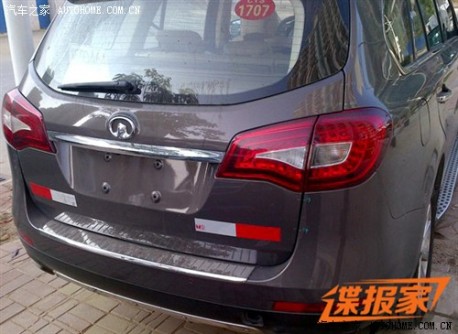 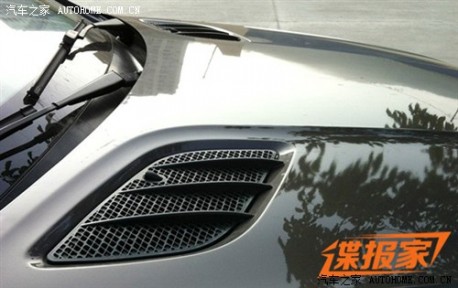 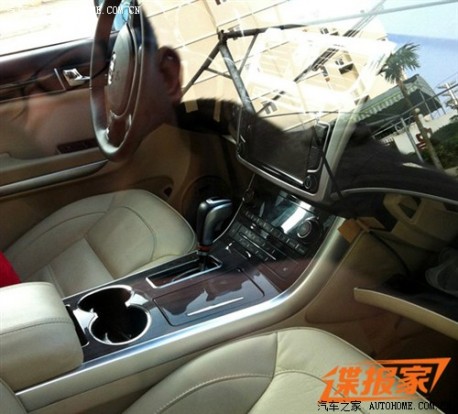 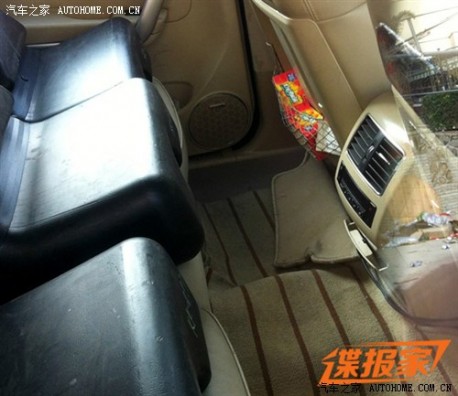