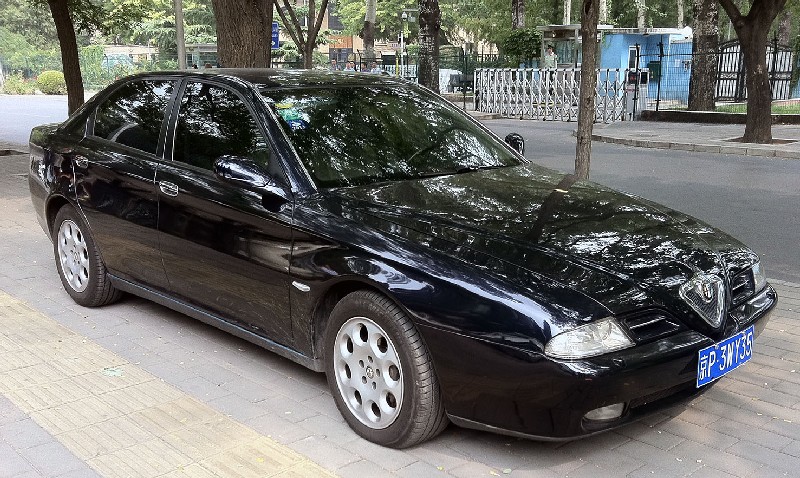 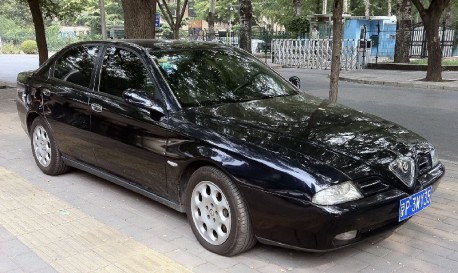 A very clean and very black Alfa Romeo 166, seen in the Sanlitun embassy district in Beijing by reader Ali Khalili, thank you for the pictures! The Alfa Romeo 166 was produced from 1998 until 2007 but it was never officially exported to China, so how this stylish Italian sedan ended up in the capital is a bit of a mystery. The 166 however has a strong Chinese connection… 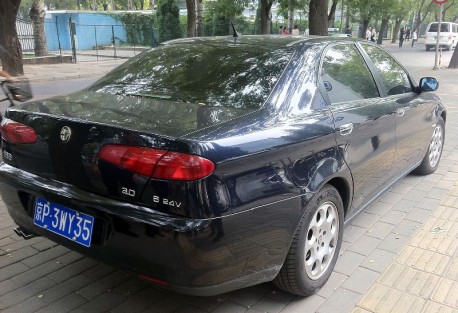 In the meantime Guangzhou Auto and Fiat had become friends, and in 2009 they agreed to form a joint venture which started selling the Fiat Viaggio late last year, and will make many more Fiat-branded cars for the Chinese market. But it all started with the Alfa Romeo 166!