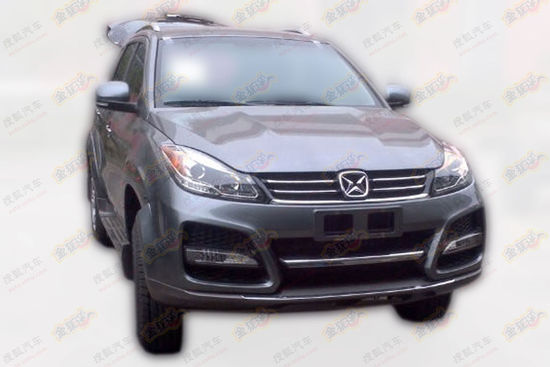 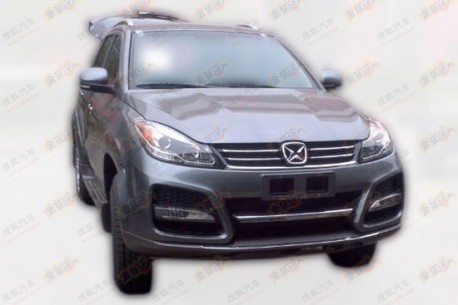 Finally we see spy shots of the facelifted Jiangling Yusheng SUV without any camo or snow. The facelifted Yusheng will be launched on the Chinese car market in June. The facelift includes an all-new front with new head lights, a new grille, new bumpers with gigantic air intakes, new fog lights and a very much improved interior. 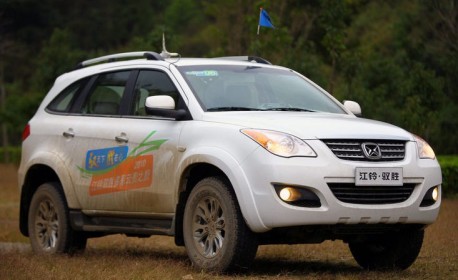 The current Jiangling Yusheng SUV was launched in December 2010. Price starts at 118.800 and ends at 117.800 yuan. Power comes from a Mitsubishi-sourced 2.4 turbo petrol or a Ford-sourced 2.4 Duratec diesel.

Tfe facelifted Yusheng will get a new 2.0 turbo, mated to 6-speed automatic gearbox. The new engine comes from Ford as well and is also used in the China-made Chang’an-Ford Mondeo. Jianling is so close with Ford thanks to the Jiangling-Ford joint venture that makes the Ford Transit in China, and will make the Ford Explorer in the future. 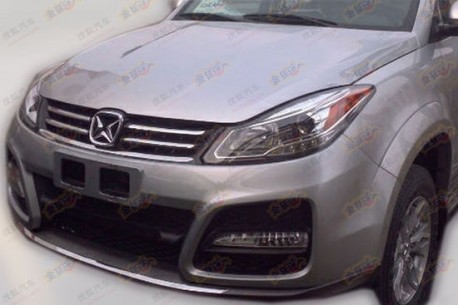 Head lights very well designed, the Jiangling Auto Corporation, or JAC, is getting better at it every day. Their new Landwind X5 is a fine looker too and an even better Landwind X7 is on its way. 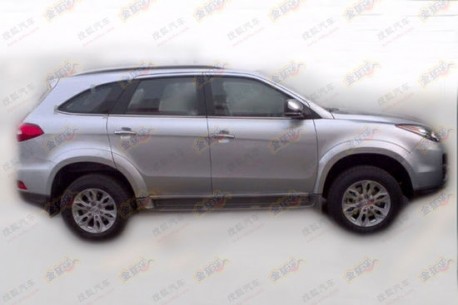 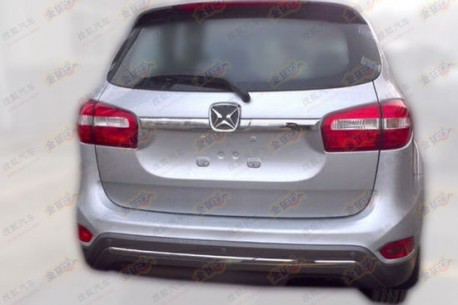 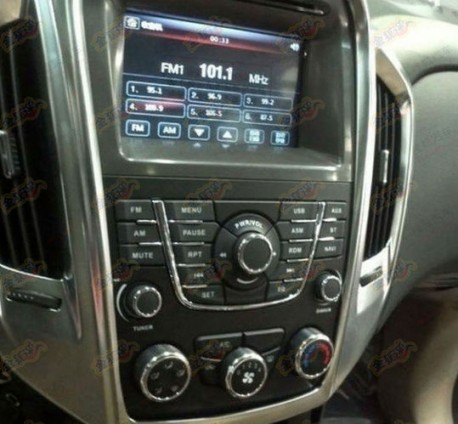 Best shots of the new dashboard so far. A vast improvement over the old dash. It all suddenly loox like somebody was actually trying to make it look like a dash. Chrome is still popular in China, especially in this segment, so JAC slapped it all over the cabin. Well, why not? 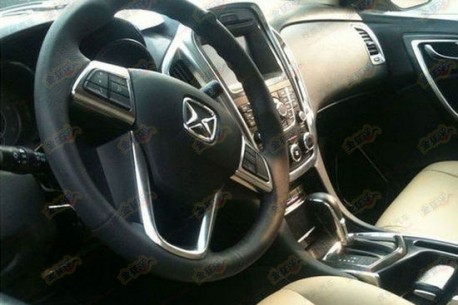 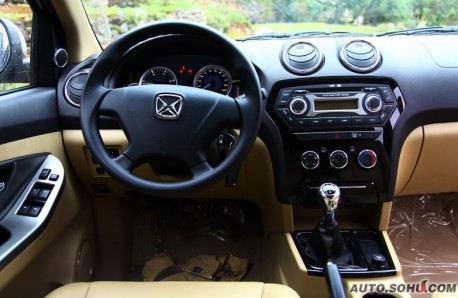