China’s JAC wants to get Big in Electric Cars 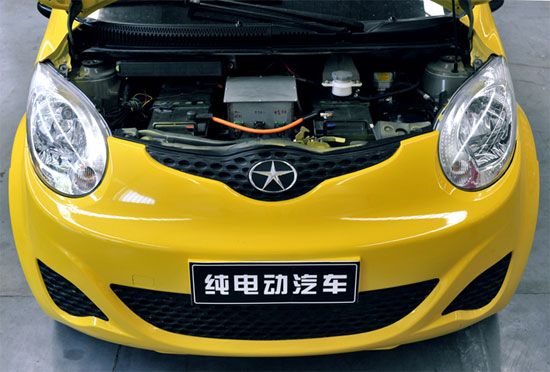 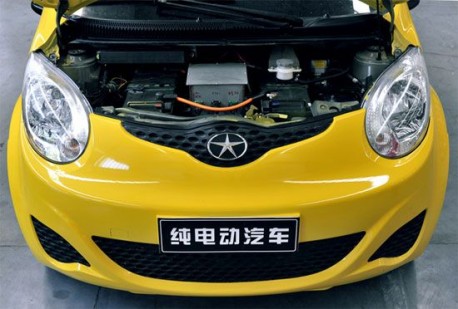 Anhui Jianghuai Automobile Co Ltd, an automaker whose history dates back to 1964, is set to produce 100,000 electric vehicles by the end of the 12th Five-Year Plan (2011-15) period, according to company executives.

The company has encouraged its employees to buy its electric cars and has sold over 5,000 units since 2010, said Zhang Xinhuai, head of JAC’s technical center at the same event, according to the company’s website.

The company expects to boost sales by providing rental services for electric vehicles, Zhang added. Yan said the fifth generation of the company’s electric vehicles is scheduled to be unveiled in November 2014.

The carmaker has about 60 percent of the pure battery-run car market nationwide, with the highest number of individual clients, the company’s website said.