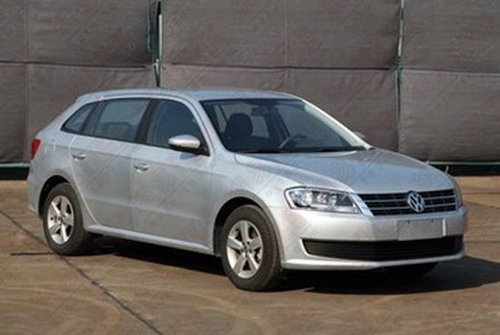 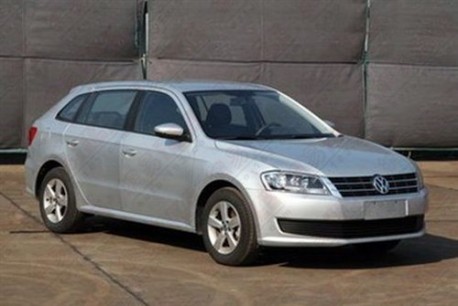 New spy shots from Volkswagen Lavida Variant, the biggest surprise of this year so far. Common wisdom says Chinese car buyers don’t buy wagons unless they are very expensive, very imported  and very fast. Volkswagen hopes to be smarter with this China-made Variant based on the China-only Volkswagen Lavida which is made in China by the Shanghai-Volkswagen joint venture. 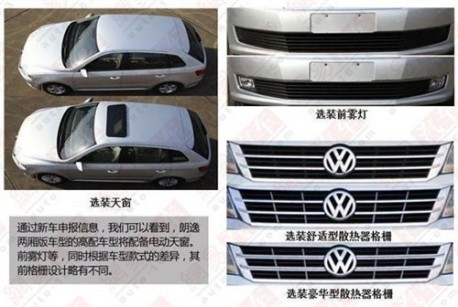 This is a comparison between various versions. Most expensive version below, cheaper on top. The more expensive, the more chrome in the grille. Makes sense… Price will start around 120.000 yuan. Engines will be the same as in the sedan: a 130hp 1.4 turbo and a 104hp 1.6. The Lavida Variant will debut on the Shanghai Auto Show in April and it will be launched on the Chinese car market in June.