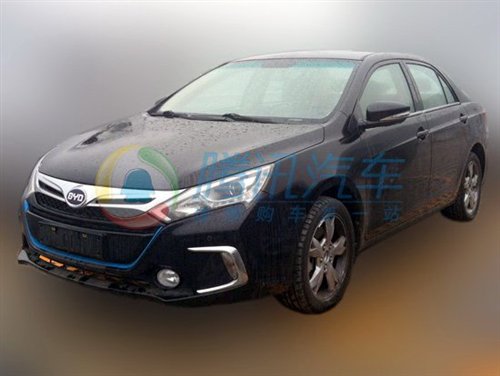 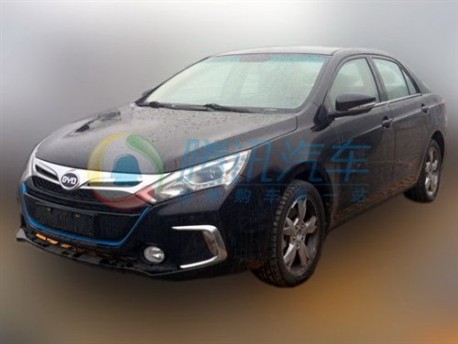 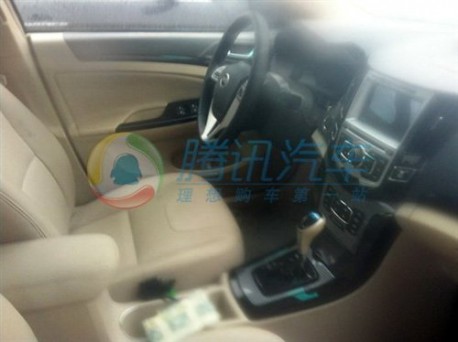 The BYD Qin is essentially is hybrid version of the new BYD Su Rui that was launched on the Chinese auto market in August. The Qin however will be marketed as a different vehicle. Price will range from 130.000 yuan to 180.000 yuan. 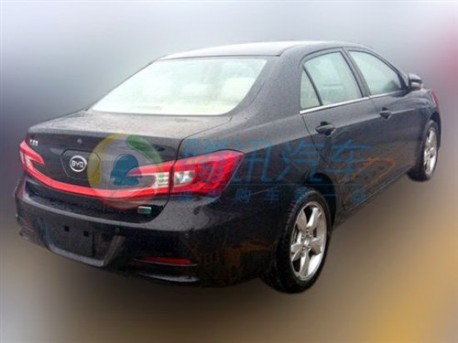 Weird rear lights of the concept are unchanged for the production version, and that is very good.