Hawtai B21 will hit the China auto market in March 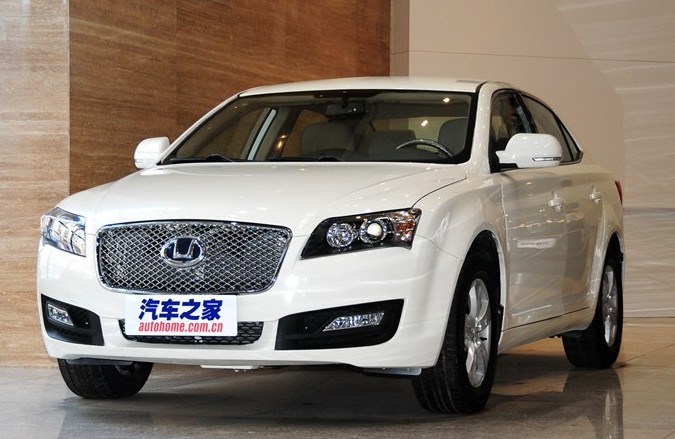 The Hawtai B21 sedan will finally hit the Chinese auto market in March, the B21 debuted as a concept on the 2010 Beijing Auto Show. In the meantime Hawtai (aka Huatai) developed a sports version and a B21 wagon. The last time we heard of the B21 was in May last year when Chinese media said the vehicle would be launched in late 2012, which didn’t happen. 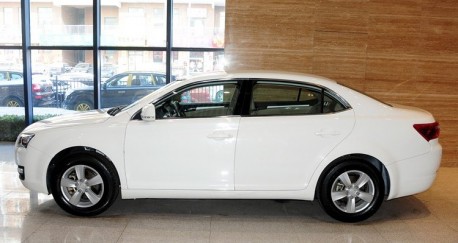 Engines are a mess as well… When the B21 concept debuted Hawtai said the production version would be powered by a SAIC-sourced 160hp 1.8 turbo or a Hawtai-developed 2.0 turbo-diesel. Later on a Mitsubishi-sourced 136hp 2.0 was added to the engine list.

The final production version however will be powered by a 2.0 petrol engine with 129hp and 180nm, or a rather interesting 1.5 liter diesel with 97hp and 200nm. Both engines will be mated to a 5-speed manual or 5-speed automatic.

Diesel engines in passenger cars are forbidden in most big Chinese cities, so Hawtai can only sell the 1.5 in third or-lower tier cities and the countryside. The diesel is likely mainly designed for export. 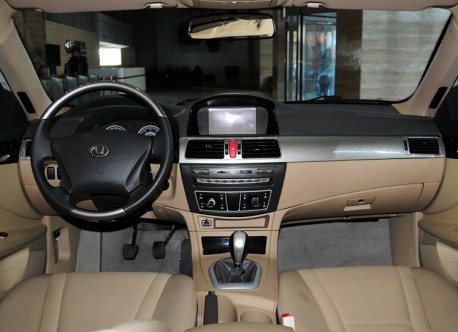