Fooling the police with a ‘safety belt T-shirt’ in China 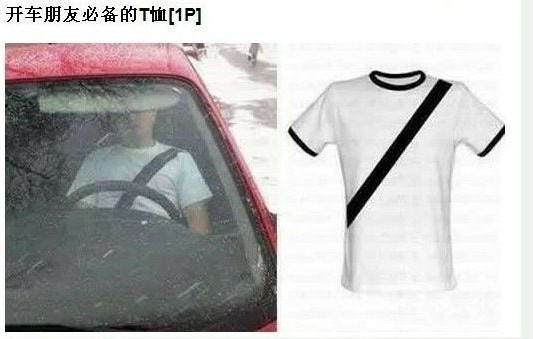 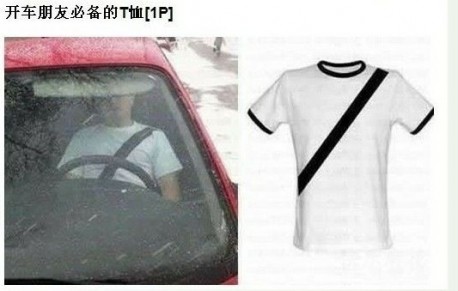 Chinese drivers who don’t like to wear a safety belt can now buy an innovative ‘safety belt T-shirt’, priced between 35 yuan and 50 yuan in various online shops. Chinese police is more alert on safety belts after a few high profile accidents where occupants were launched trough car windows and ended up very dead. The penalty for not wearing a safety belt is 50 yuan and a deduction of two points, out of 12, of the driver’s license. 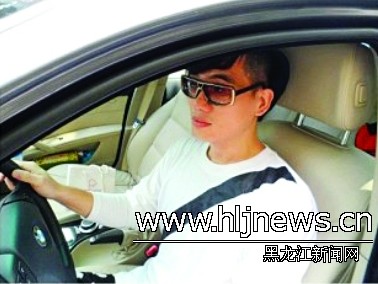 Drivers hope the T-shirts will fool a busy policeman when he looks quickly inside. The shirts attracted attention from Chinese media who asked the police what they thought about all this.

Spokesman Xue Fengxian from the Shanghai Public Security Bureau Traffic Police Detachment said the driver of a vehicle is required by law to use seat belts. Wearing the T-shirt however, is not illegal in itself. Another spokesman, this time in Heilongjiang Province, called wearing the T-shirts “self-deceptive”, but also said wearing the shirts for “entertainment purposes” was allowed.

Well, with such a friendly police corps we expect sales of these shirts to go through the roof.