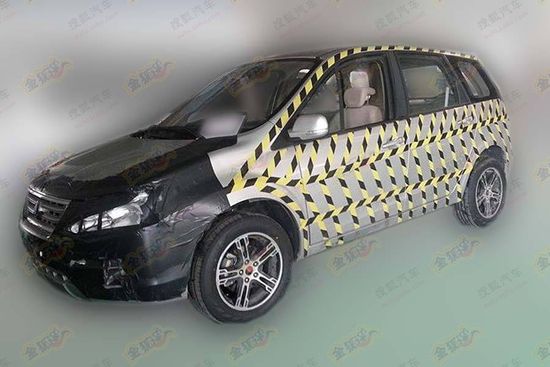 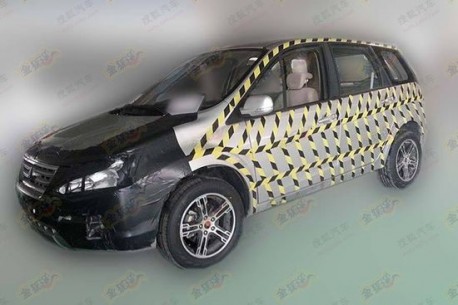 The first spy shots of a new Dongfeng-Liuzhou D20 SUV, which will be launched on the Chinese car market before the end of this year. The D20 is based on the existing Dongfeng-Liuzhou Jingyi MPV but will be sold as a separate model. Earlier on we heard it was going to be a hybrid, but new reports indicate it will be petrol-powered only. 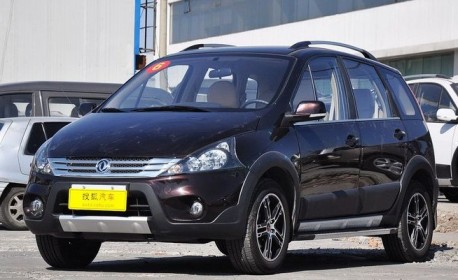 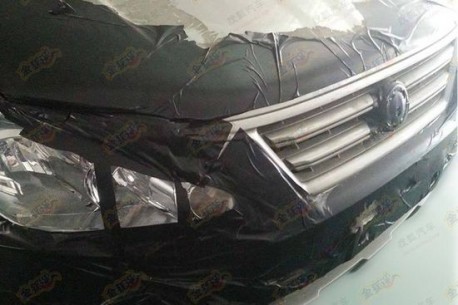 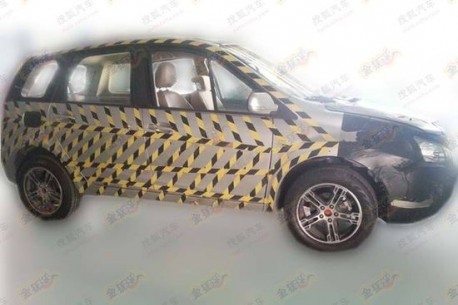 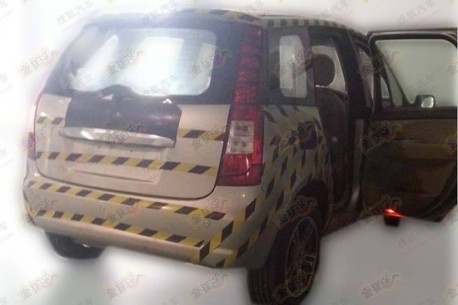 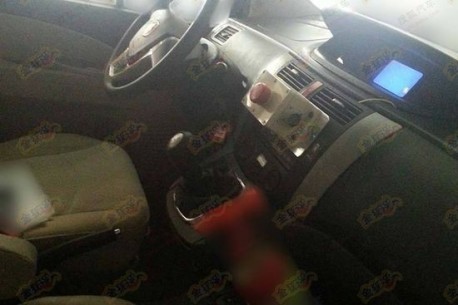 Interior differs from the Jingyi. Dashboard is all-new with a new center console and a new top housing a medium-sized screen.