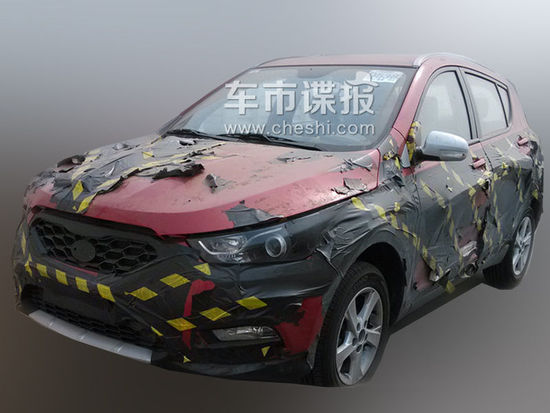 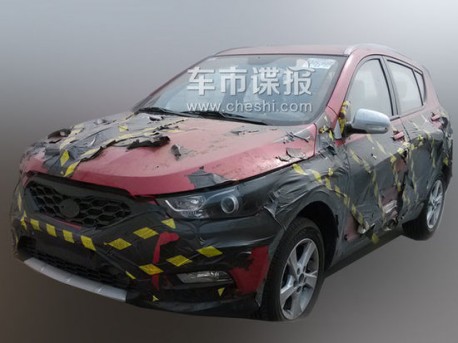 New spy shots of the production version of the FAW-Xiali T012, design-wise based on a the T012 concept car that debuted on the 2011 Shanghai Auto Show. The T012 will be made by Tianjin-FAW-Xiali, an FAW subsidiary that also makes the Xiali N3, the Xiali N5 and the new Xiali N7. 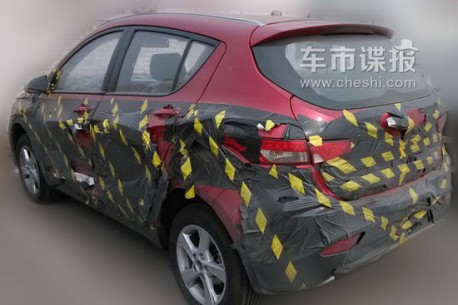 The production version of the T012, likely with a new name, will debut on the Shanghai Auto Show in April, debut on the Chinese car market is expected for the second half of this year. New news on the engines: earlier on we heard the T102 would be powered a by 1.3 turbo or a 1.6. New reports in Chinese media however indicate power will come from a 100hp 1.5.