Beijing Shenbao D-Series is Out in China 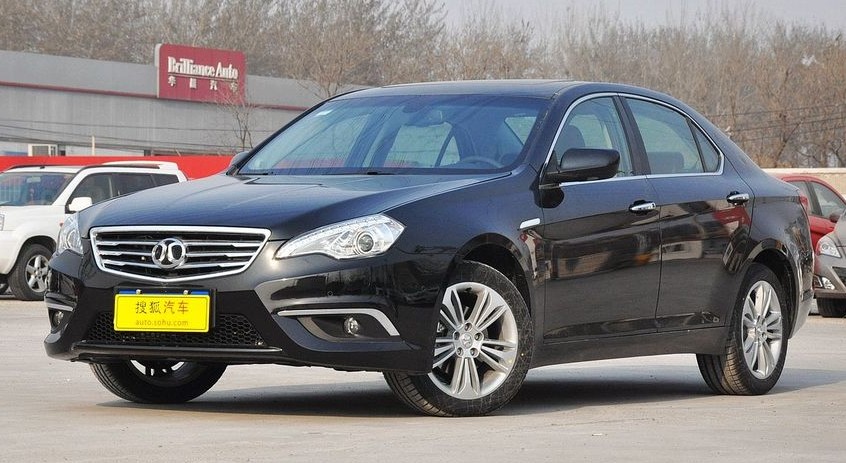 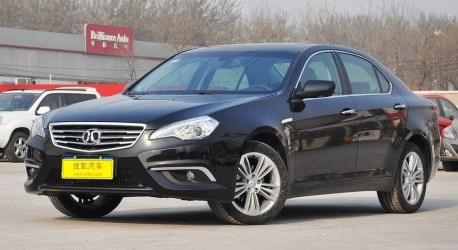 This is, finally, the final-final final production version of the Beijing Auto Shenbao D-Series, formerly known as the Beijing Auto C70G. The production version of the Shenbao D-Series will debut on the Shanghai Auto Show later this month and it will be launched on the Chinese car market on May 11. Price will range from 165.800 yuan to 235.800 yuan. 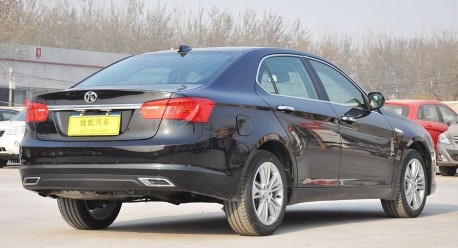 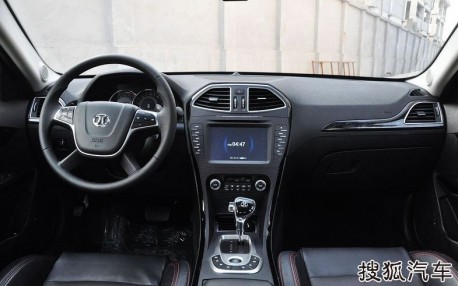 Interior is completely redesigned with a rather cool center console. Beijing Auto is especially proud of the area around the gear lever, which indeed loox very tech. 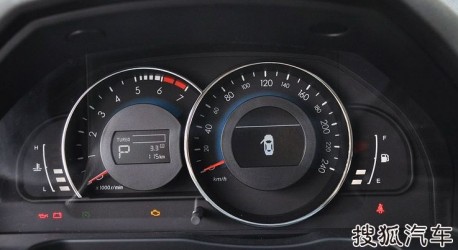 Rather traditional here where something more digital could have been expected. 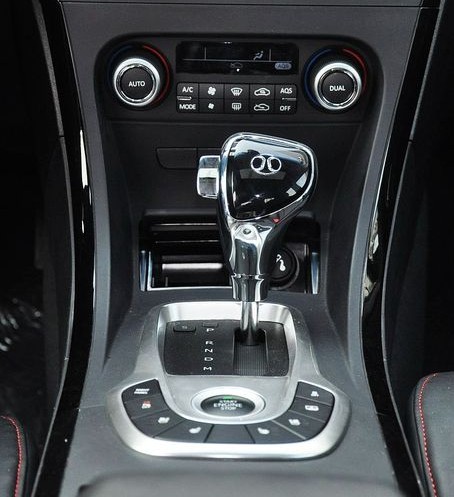 Very kinky gear knob, with Beijing Auto logo. Start button in the center, likely referring to the location of the keyhole in old Saabs. 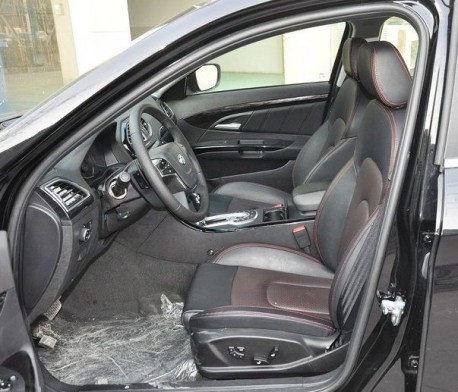 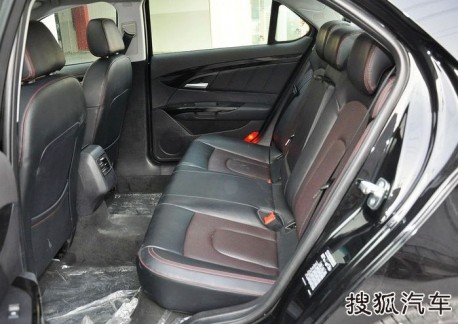 More space than there was ever available in the 9-5, but front seats are far up front and bench in the back is China-short. Not too many luxuries here, the top-spec variants will likely come with flat screens and tray tables. 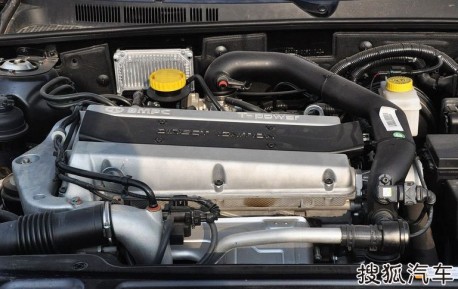 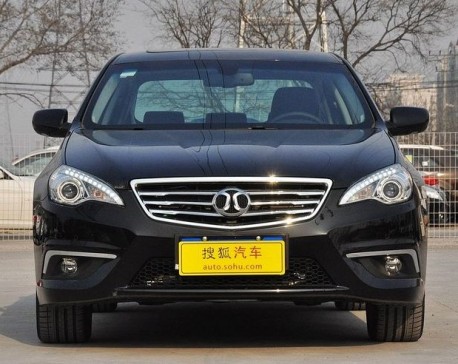 A good looking car for a good price, the Shenbao D-Series is for example cheaper than the China-made BMW 3-Series, which starts at 258.800 yuan. But Chinese car buyers are very well aware of the Shenbao’s ancient underpinnings and engines, which will no doubt influence sales a lot. but again, it is good to see some Saab DNA back on the road!