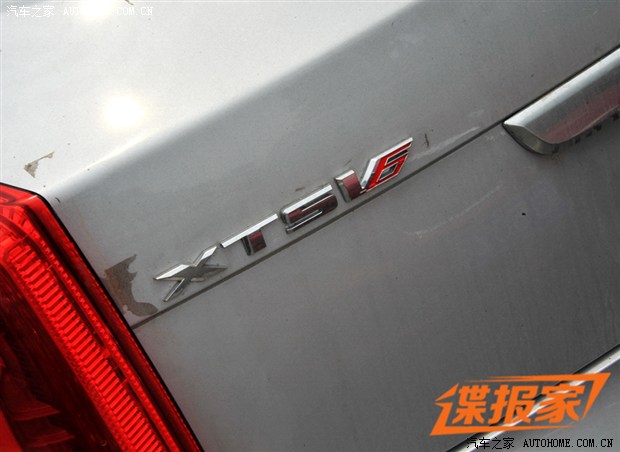 The 2014 Cadillac XTS-V6 super saloon has been seen testing in China. The XTS-V6 will be powered by a twin-turbocharged 3.6-liter V6, good for 410hp and and 500nm, sending power to all four wheels via a six-speed automatic gearbox. The base Cadillac XTS is made in China by the Shanghai-GM joint venture and the speedy XTS-V6 will be made in China as well. 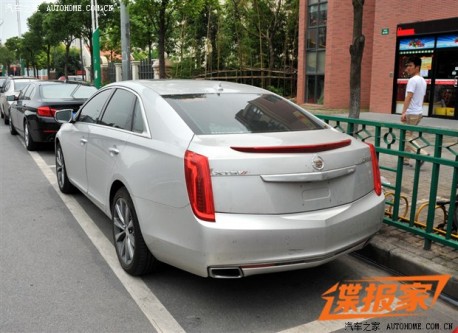 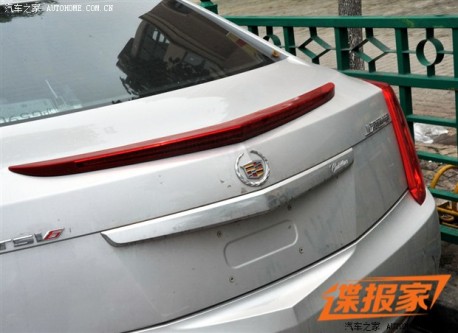 Shanghai-GM badge on the right.

The XTS-V6 will play an important part in GM’s push for the Cadillac brand in China. Dealers have been asking for ages for powerful locally made Cadillacs to compete against the Germans. GM currently imports the fast Caddy’s which makes them too expensive.

The fat engine will help sales but it won’t solve the wheelbase problem. The Audi A6L, BMW 5Li and Mercedes E Class L all come with an extended wheelbase, especially designed for the Chinese car market. The China-made XTS has the same, rather short, wheelbase as the American-made XTS. 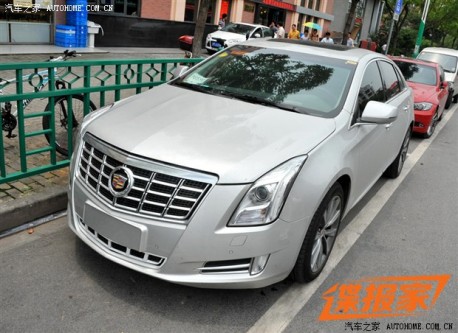 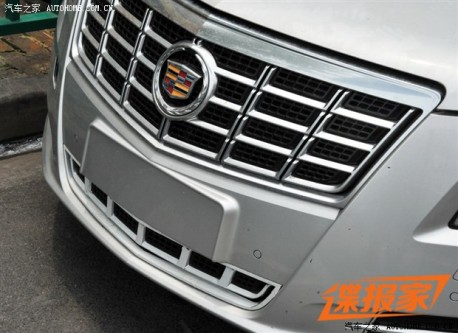 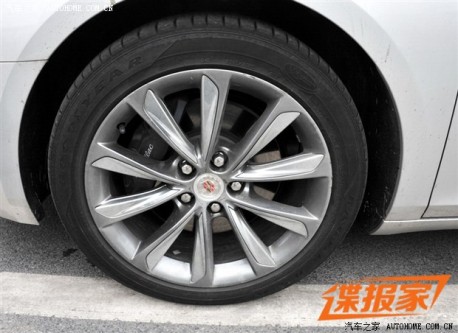