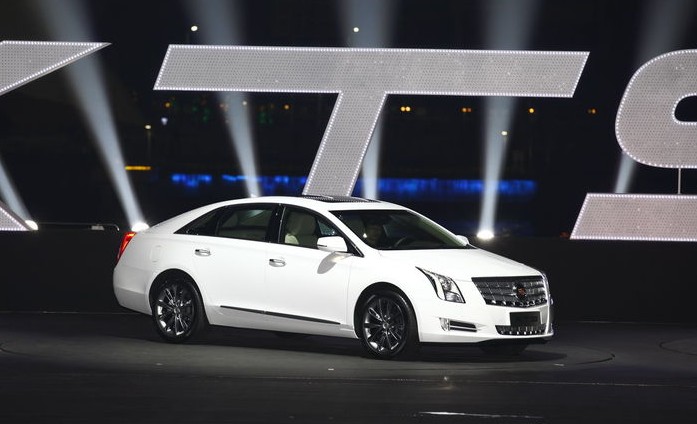 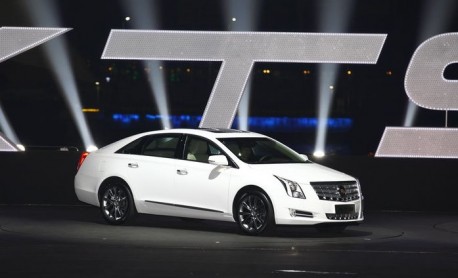 The Cadillac XTS sedan has been launched on the Chinese auto market, price starts at 349.900 yuan and ends at 569.900 yuan. The Cadillac XTS is made in China by the Shanghai-GM joint venture and will compete with the China-made Audi A6L, BMW 5Li and Mercedes-Benz E-L. 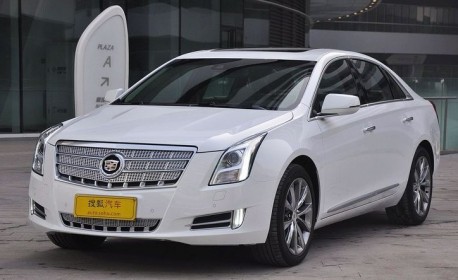 The Cadillac XTS stands on a stretched variant of the Epsilon II platform that also underpins other China-made GM cars such as the Buick Regal, Buick Lacrosse and the Chevrolet Malibu. The wheelbase however didn’t change, meaning this Caddy is a big car without extra space in the back. This will make it hard for the XTS to beat the Germans which all come with an extended wheelbase, especially designed for the Chinese market. 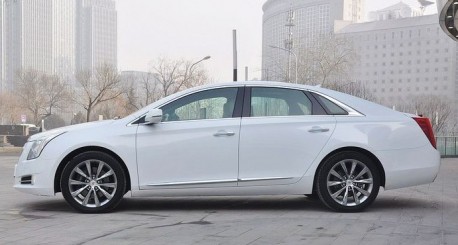 The Cadillac XTS then is not exactly a car to be chauffeured in, but it isn’t a sport sedan either. This will confuse Chinese car buyers who are not very familiar with the Cadillac brand anyway. GM better badge it Buick, call it ‘Roadmaster‘, and hang a fat V8 under the bonnet! That’ll sell like hell. 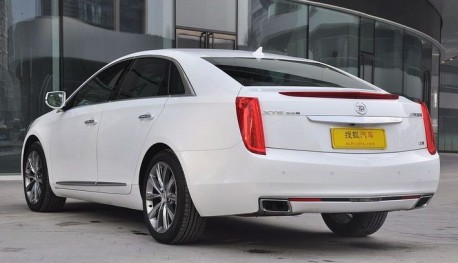 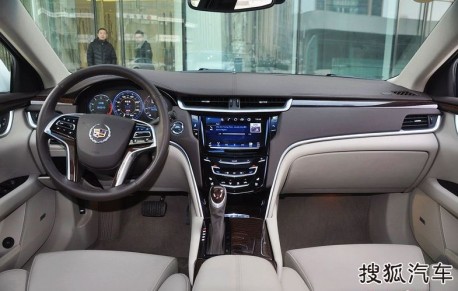