Spy Shots: China-made Audi A3 Sportback is Ready for the Chinese car market 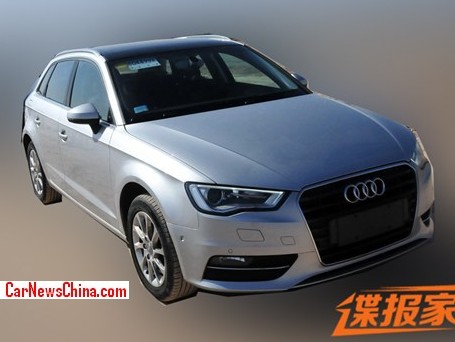 New spy shots showing the new China-made Audi A3 Sportback doing some late testing in China before its debut later this year. The Audi A3 Sportback will be made in China by the FAW-Volkswagen joint venture in their new factory in Foshan, marking the very first time the A3 is made outside Germany. 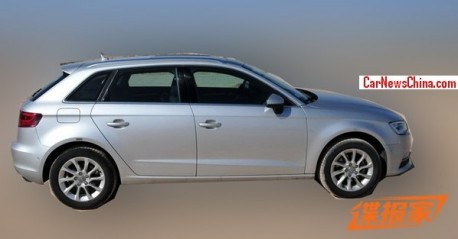 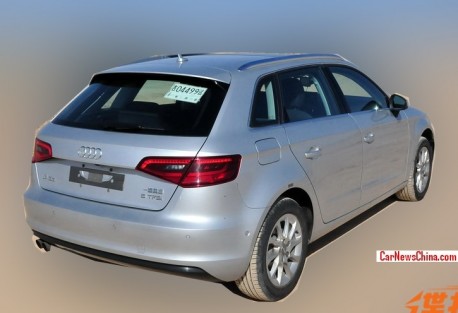