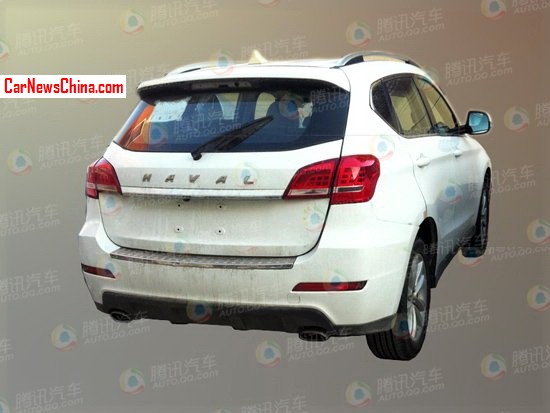 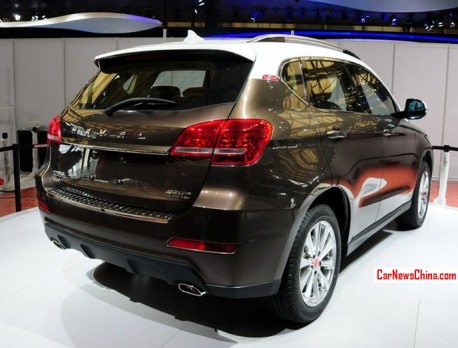 The Haval H2 concept at the Shanghai show. 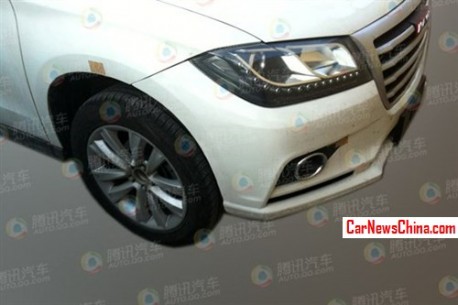 The Haval H2 will be launched on the Chinese car market just before the end of this year. Price will range from 90.000 to 110.000 yuan. The Haval H2 will compete with fine cars such as the Chery Tiggo and the Geely GLEagle GX7. 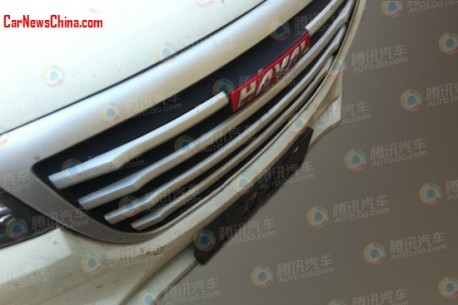 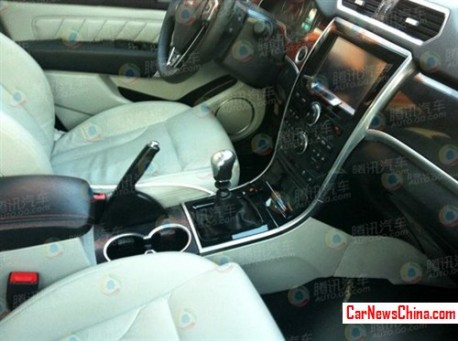 Dash very neat for a car of this class. Shiny plastics, shiny chrome, a big screen and a start button, Great Wall knows how to do an interior in China. Manual gearbox here, and the handbrake loox kinda weird. 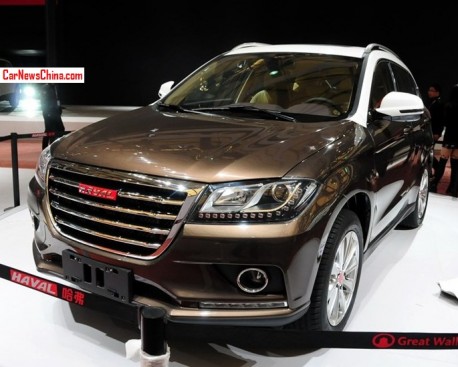