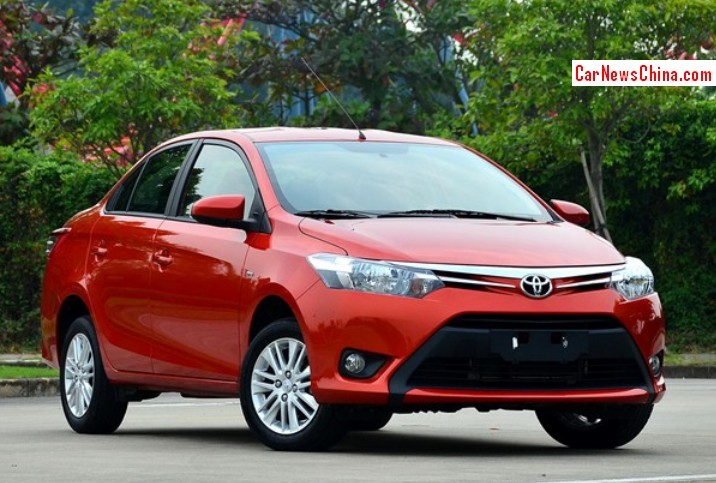 The new Toyota Vios will be launched on the China car market on November 6. Price will start at 69.900 yuan and end at 112.900 yuan. The new Toyota Vios debuted on the Shanghai Auto Show in April, it is the cheapest Toyota branded sedan available on the Chinese auto market, competing head to head with cars like the Volkswagen Jetta and the Citroen C-Elysee. 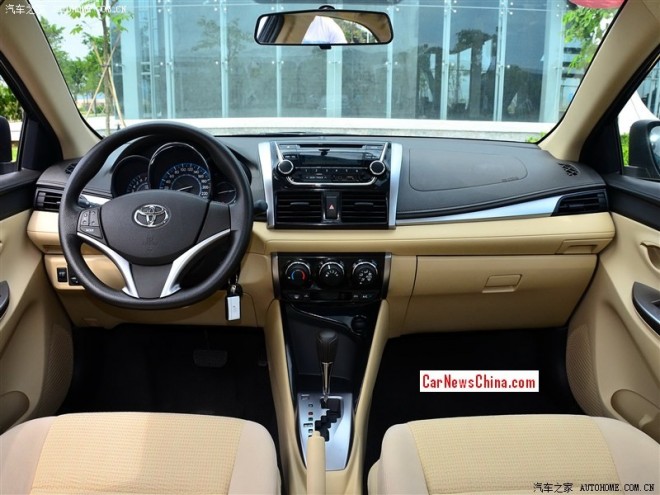 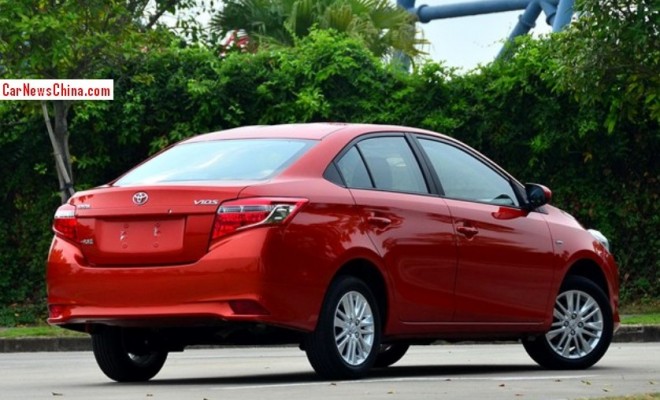 The new Vios is an important car for Toyota in China. The old Vios was very unpopular because it was considered too small and underpowered compared to the competition. The new Vios is larger than the old one, but the engines still don’t seem to be on par. Will it have a chance against the Europeans..?