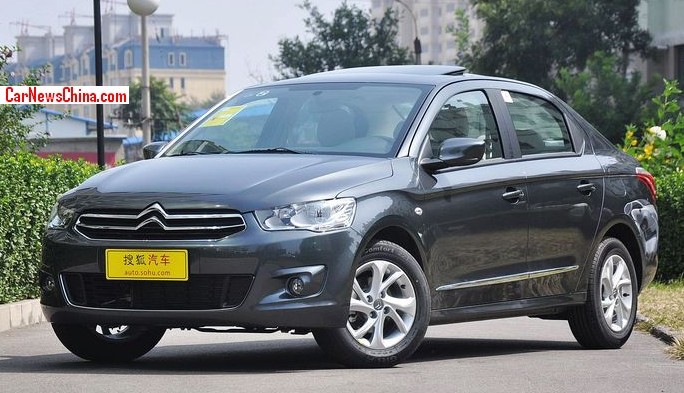 The new Citroen C-Elysee has been launched on the China car market. Price starts at 83.800 yuan and ends at 118.800 yuan. The current C-Elysee, based on the first generation Citroen ZX, will continue as a super-cheap budget car, likely to be called ‘C-Elysee Classic’. The current and new C-Elysee are made in China by the Dongfeng-PSA joint venture. 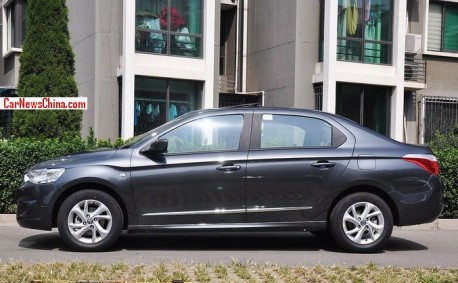 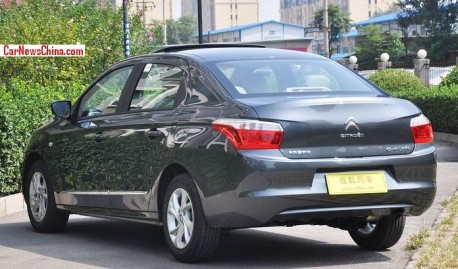 The C-Elysee is basically the same car as the new Peugeot 301 which will be made in China by Dongfeng-PSA too, it will be launched in the first half of 2014. The C-Elysee and 301 will compete head-to-head with the Volkswagen Jetta, the Volkswagen Santana, the Skoda Rapid and the Guangzhou Auto GA3. 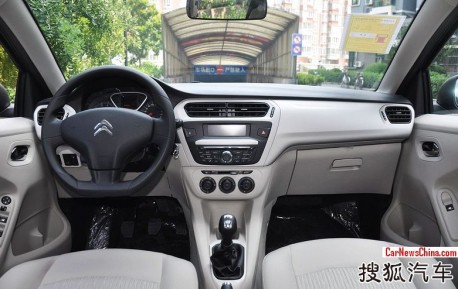