Spy Shots: JAC Heyue A20 is getting Ready for the China car market 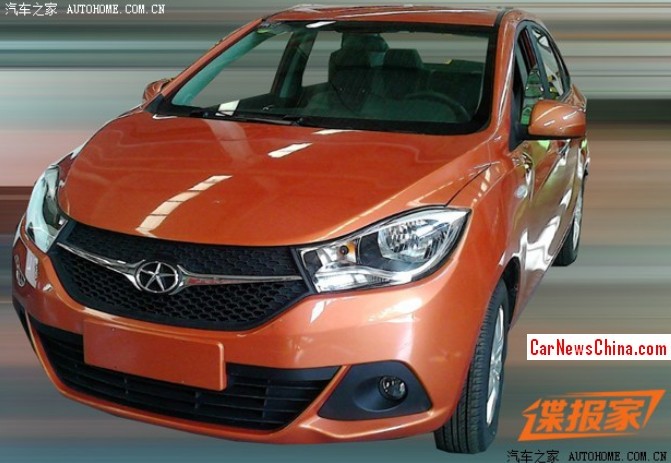 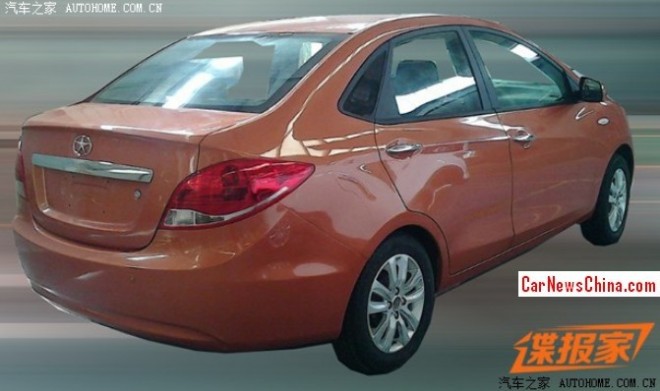 Thee JAC Heyue A20 will be the smallest sedan in the JAC line-up, it will be positioned below the recently launched JAC Heyue A30 sedan. The Heyue A20 will be available with two engines: a 1.3 liter four-cylinder with 99hp and 126nm, and with a 1.5 turbo with yet-unknown specifications. 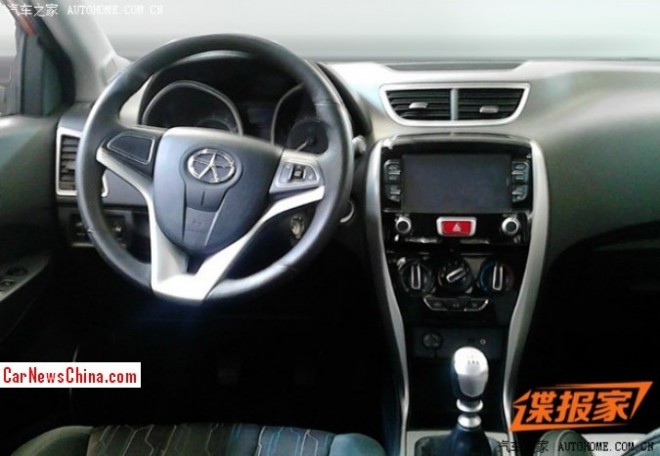 Not a bad place to be. Sporty dials for sure, following the trend here, and the large screen in the center console, another recent trend among local Chinese automakers. The screens are so cheap nowadays that they can be fitted even in the cheapest cars.