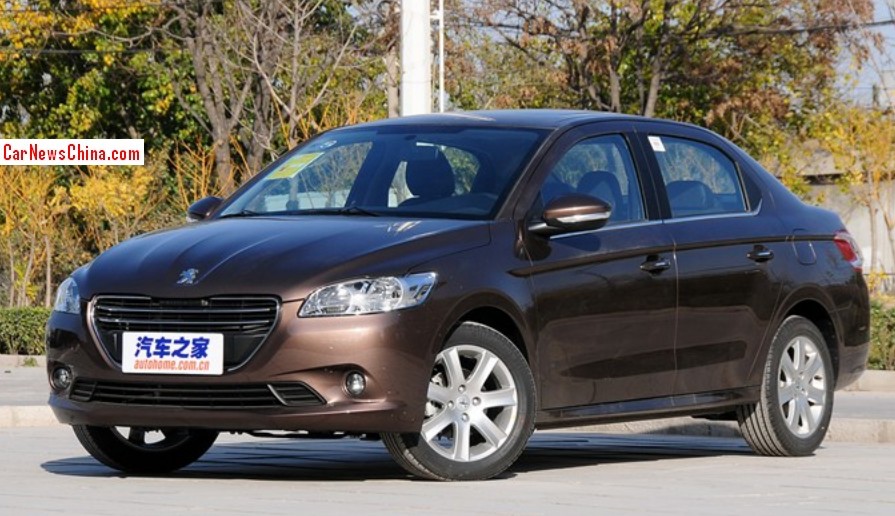 The 2014 Peugeot 301 sedan has been launched on the China car market. Price starts at 84.700 yuan and ends at 116.700 yuan. The Peugeot 301 is a new small-size sedan especially developed for emerging markets. The Peugeot 301 is basically the same car as the new Citroen C-Elysee that was launched in September. 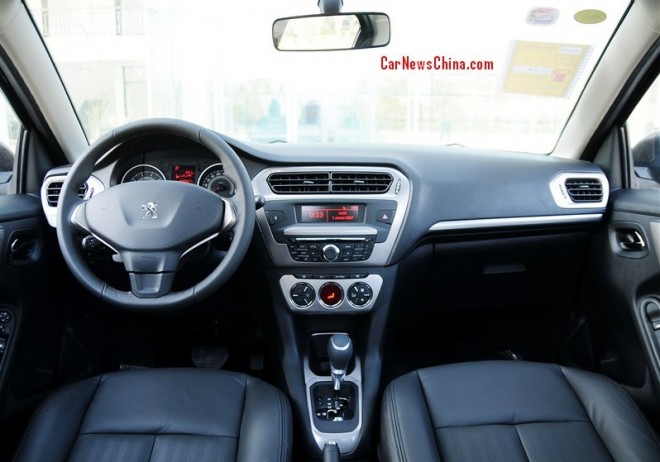 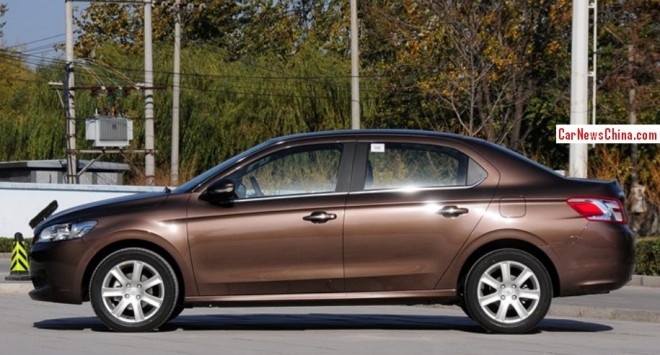 The Peugeot 301 and C-Elysee are made in China by the Dongfeng-PSA joint venture. They compete head-to-head with the Volkswagen Jetta, the Volkswagen Santana, the Skoda Rapid and the Guangzhou Auto GA3. 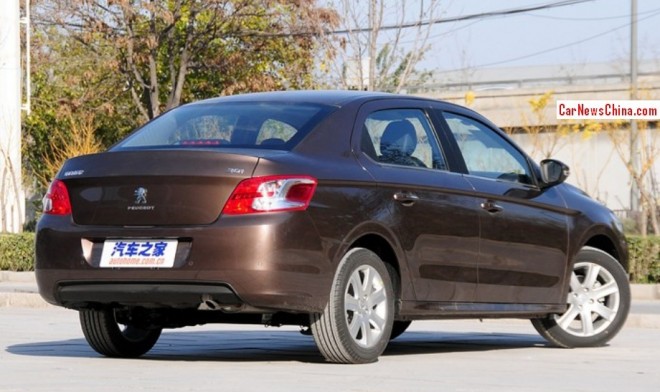 Buyers in this segment like their cars reliable but otherwise boring, the brown and silver-gray are the favorite colors. Seven-spoke alloys on this particular car on the daring side.