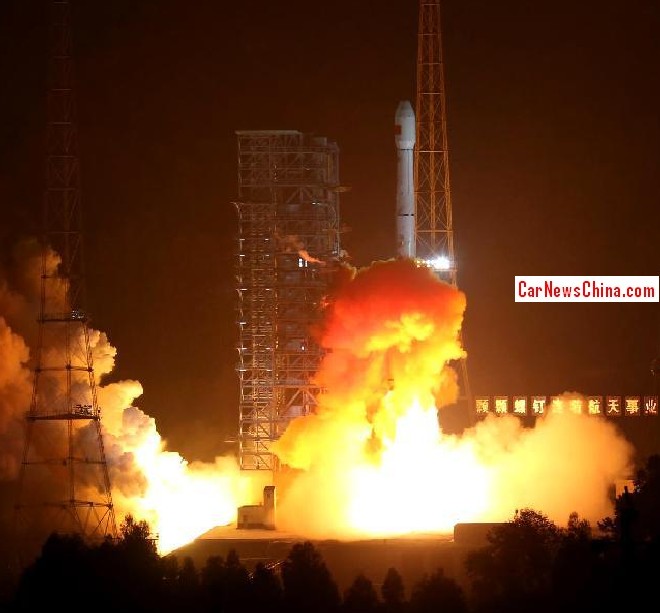 China has successfully launched the Chang’e-3 lunar probe, carrying a large moon lander and a moon rover called ‘Yutu’, or Jade Rabbit. The Long March-3B carrier rocket blasted off from the Xichang Satellite Launch Center in Sichuan Province at 1:30 a.m. on Monday. The lander is expected to soft-land on the moon in mid-December in an area called the “Bay of Rainbows”. 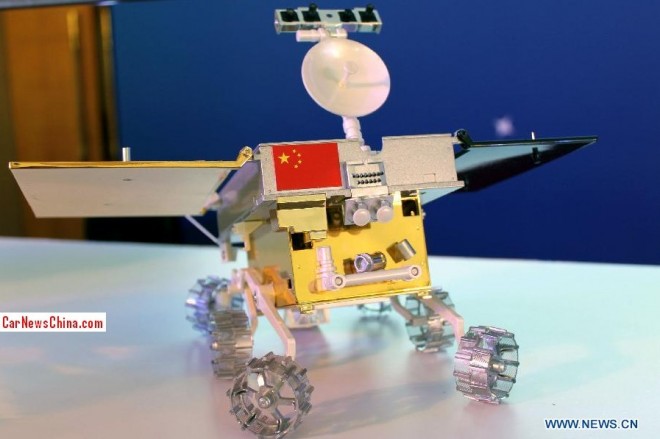 Tasks for the moon rover include surveying the moon’s geological structure and surface substances, while looking for natural resources. A telescope will be set up on the moon, for the first time in human history, to observe the plasmasphere over the Earth and survey the moon surface through radar.

In Chinese folklore, Yutu is the white pet rabbit of Chang’e, who has been worshiped as the moon goddess in China for thousands of years and whose name is used for the country’s lunar probe program.

Chang’e-3 is part of the second phase of China’s lunar program, which includes orbiting, landing and returning to the Earth. It follows the success of the Chang’e-1 and Chang’e-2 missions in 2007 and 2010. China is likely to realize the third step of its lunar program in 2017, which is to land a lunar probe on moon, release a moon rover and return the probe to the Earth. The fourth step is to put a man on the moon, which is scheduled to happen sometime around 2020.