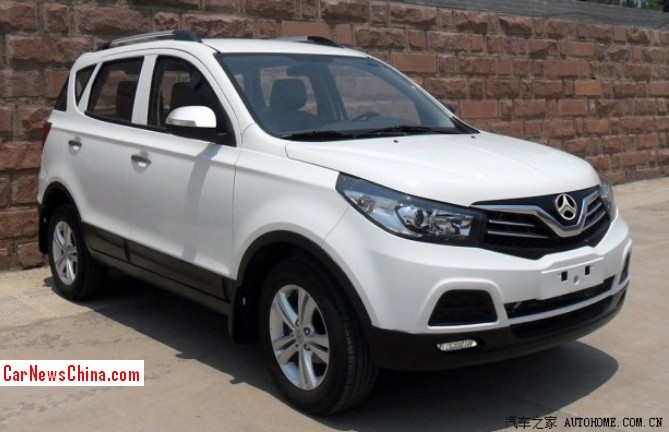 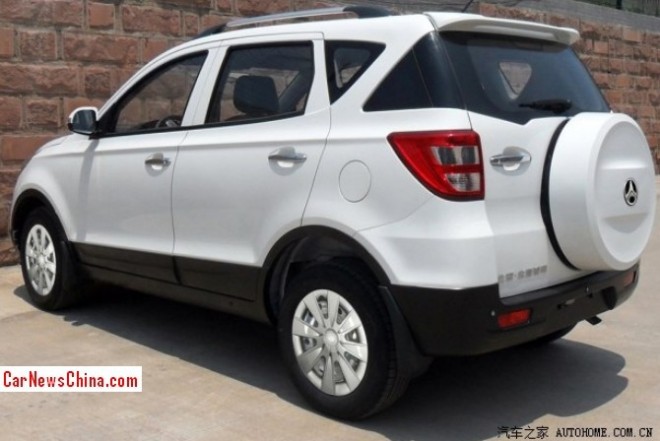 The Huansi S2/SC20 will be build in the city of Chongqing by ‘Beiqi Yinxiang Automobile’, a new joint venture between Beijing Auto (Beiqi) and the Yinxiang Motorcycle Group from Chongqing. The joint venture also makes the new Beijing Auto Weiwang M20 mini-MPV that has been launched on the Chinese auto market last month.