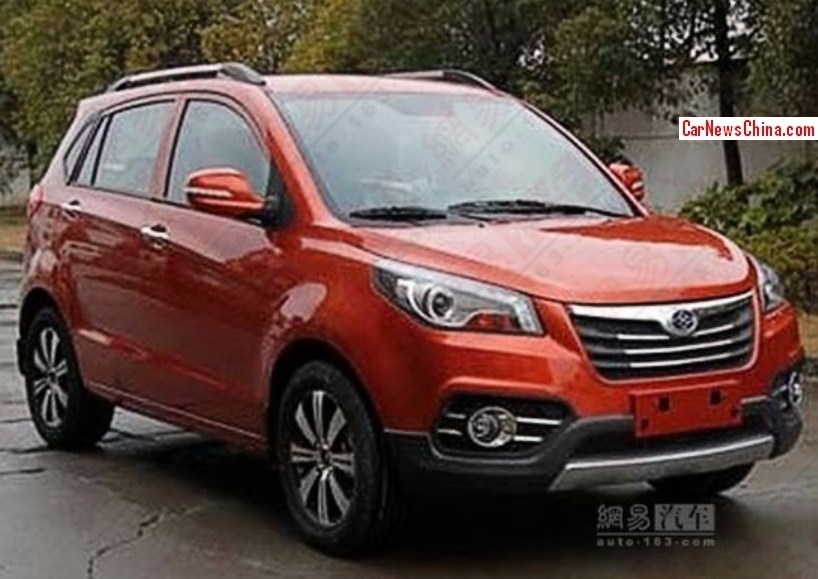 Spy Shots of the new Weichai Auto Yingzhi S201 SUV, it will be launched on the China car market in April 2014. Weichai Auto is a brand new brand launched by Weichai Power, one of the largest Chinese engine makers, which sells power plants to dozens of commercial vehicle manufacturers. The Yingzhi S201 is their first foray into making passenger cars. 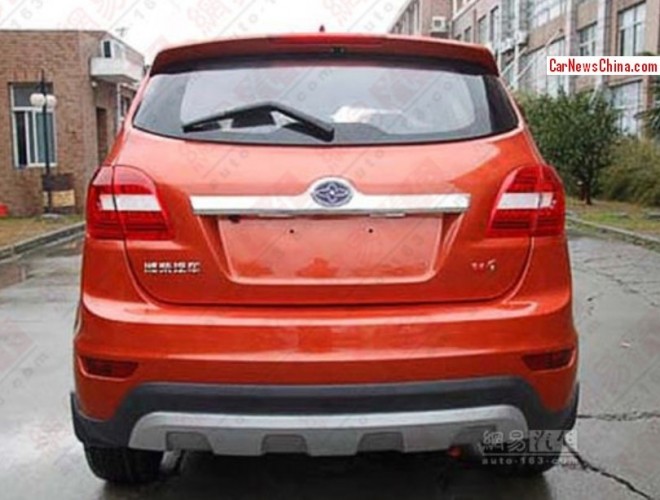 Weichai Power however didn’t develop the S201 all by itself. Back in 2009 they bought 80% of the a company called Yangtze River Jialing Motor Manufacturing, which had developed an SUV that was almost ready to roll. Yangtze River subsequently became a subsidiary of Weichai Power and the SUV morphed into the Yingzhi S201.

Power will come from a 1.5 liter four-cylinder petrol engine with 102hp mated to a 5-speed manual. The engine is manufactured by the Mianyang Power Machinery Corporation, which has close ties to Weichai Power. Size: 4066/1737/1657, wheelbase is 2502.

After the SUV Weichai Auto plans to launch an MPV and a pickup truck.