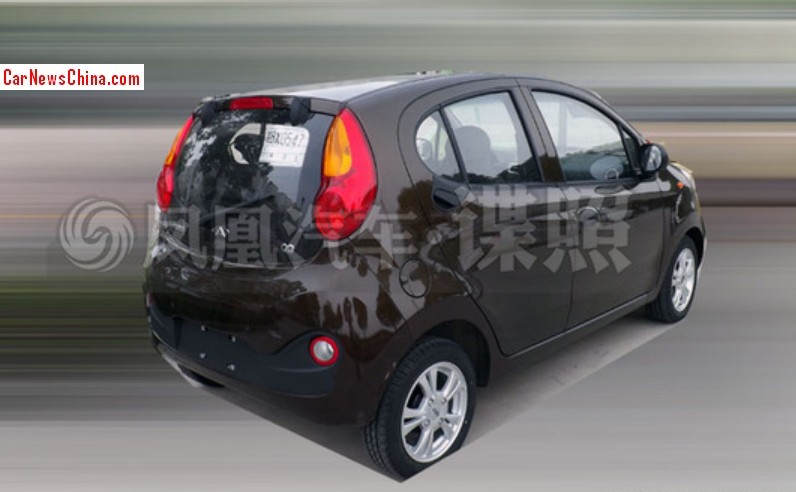 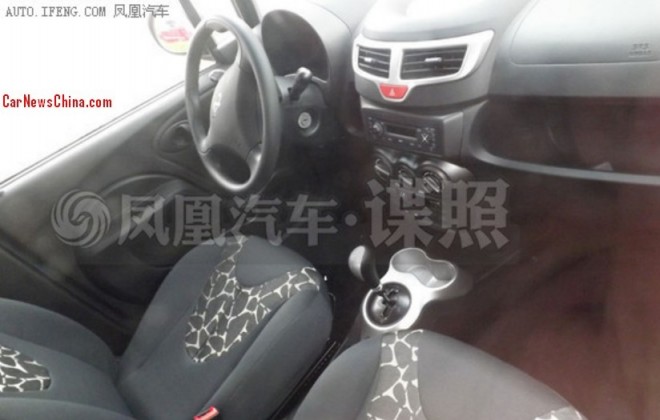 At the same time, Chery is also working on the QQ3 EV, based on the Chery QQ3 Sport.

Price of the Chery QQ EV will start around 60.000 yuan, but subsidies of central and local governments can bring that down to 30.000 yuan. Cheap enough and a good looking little car, but the problem of the non-existing charging point remains. With nowhere to charge nobody will buy. 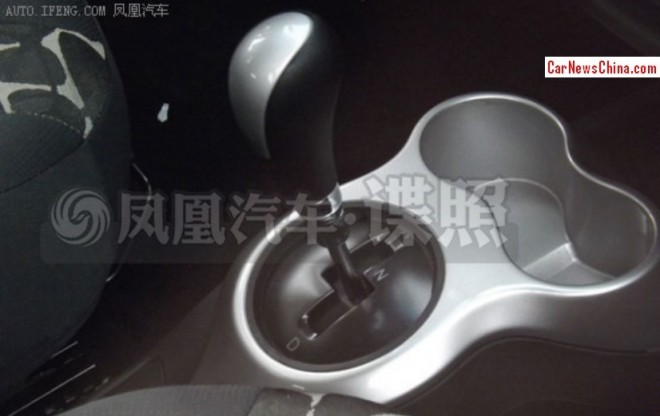 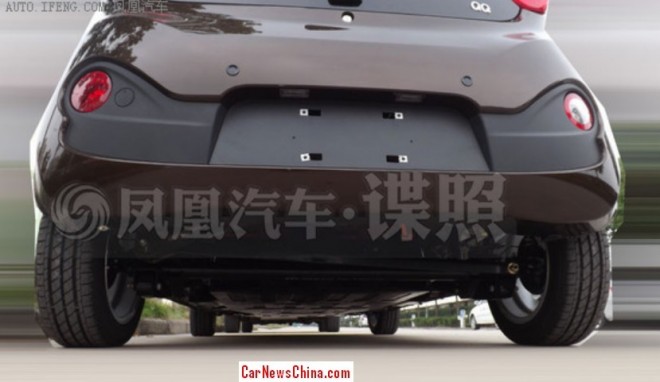 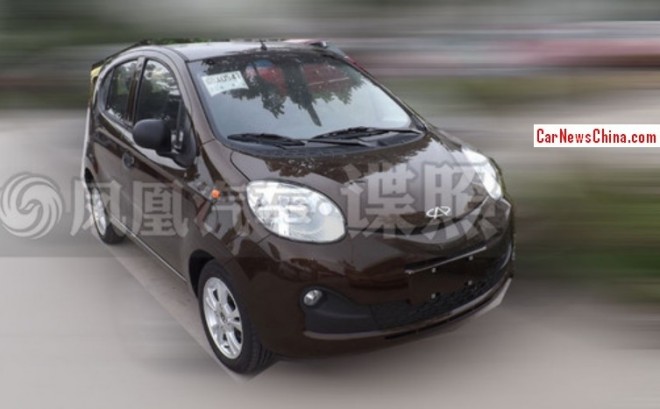