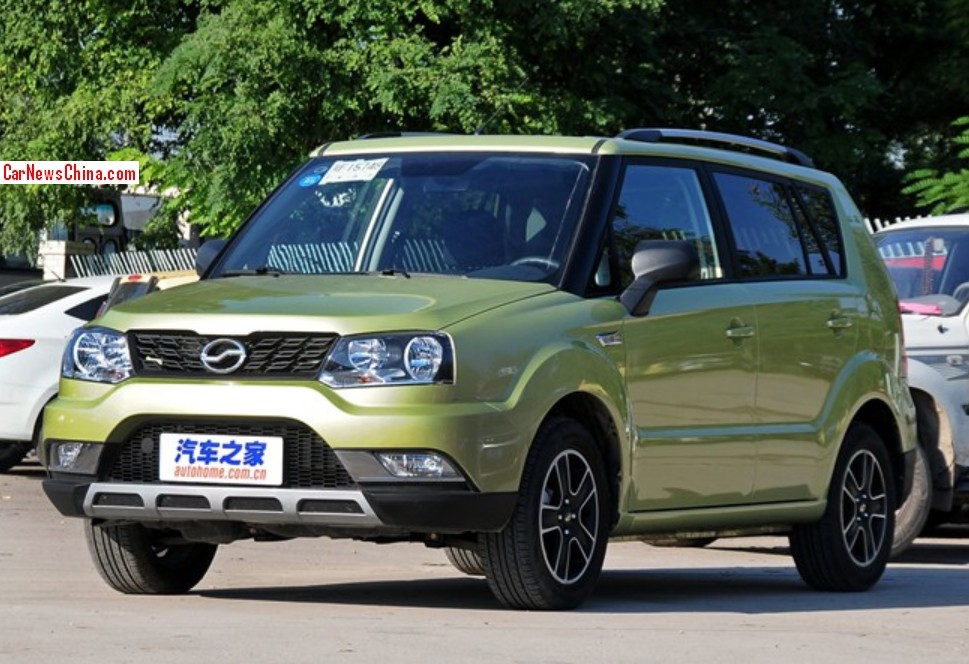 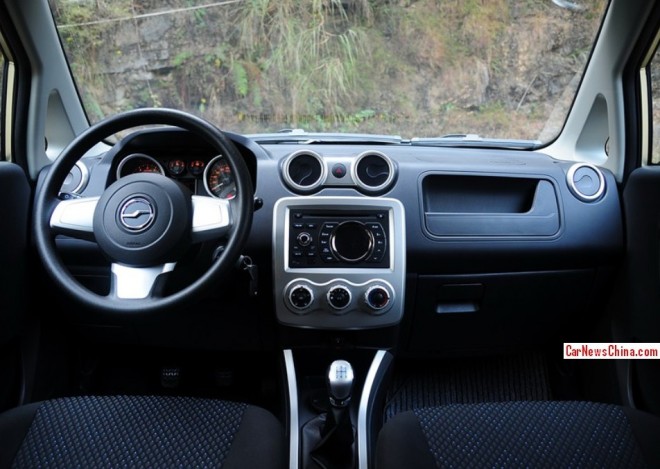 Steering wheel comes without any buttons. Round air vents in jeep-style. A-pillar seems huge from the inside. 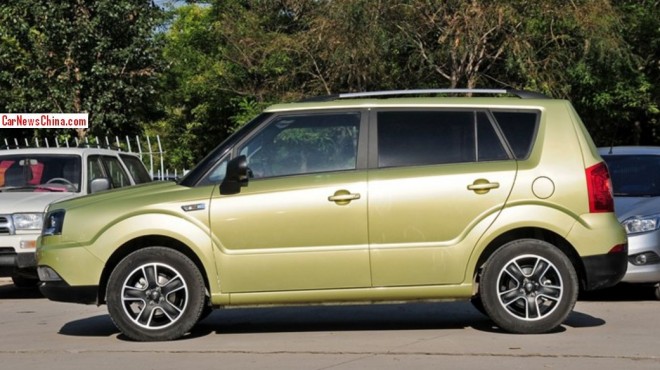 Sporty alloys very hip. Roof rails are a must.

The Urban Ark UAV debuted as a double-concept on the 2012 Beijing Auto Show and small-batch production started in May. Zhongxing is well-known for its cheap SUV’s and pickup trucks. The C3 Urban Ark marks the brand’s first foray into passenger cars. Based on name alone the Urban Ark must have chance… 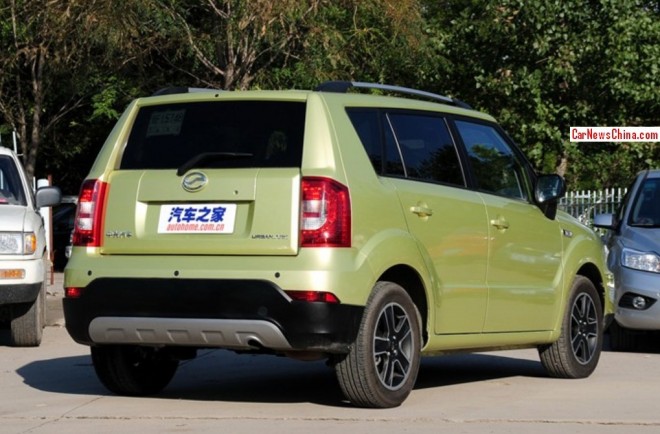 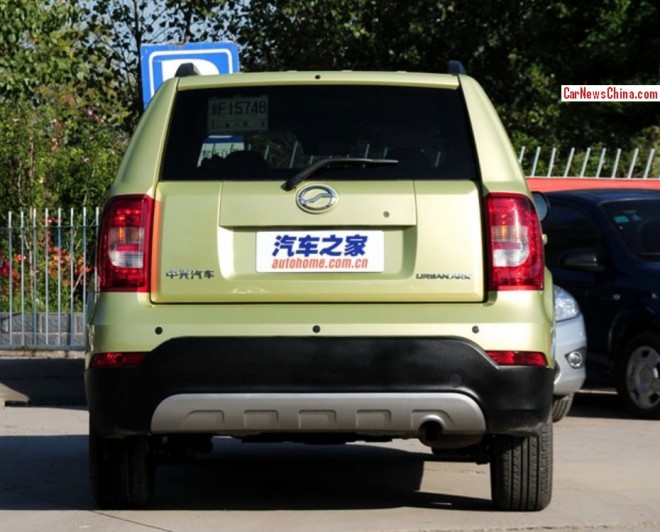 No C3 badges anywhere, and the ‘Urban Ark’ name only in English. 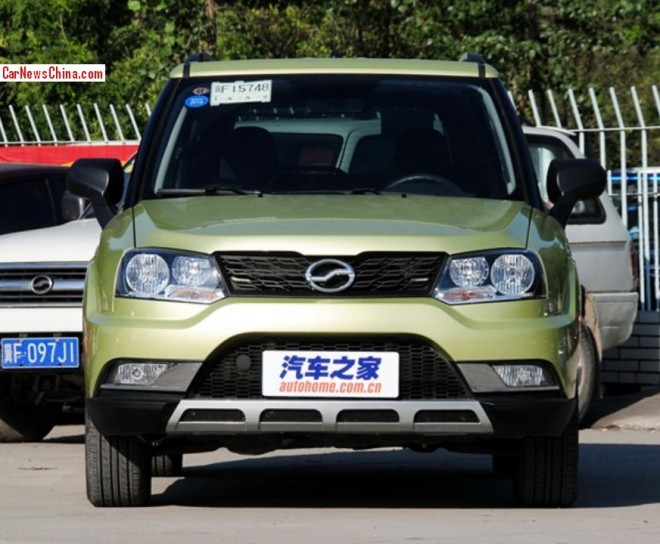 Another skid plate up front. Mirrors are giants! Older Zhongxing Admiral SUV in the background. 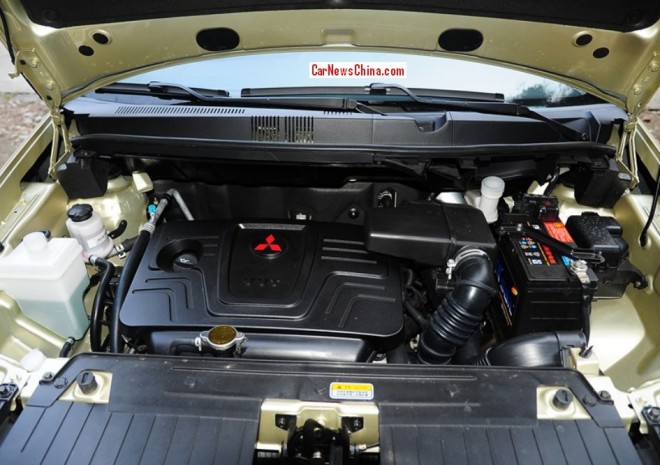 The Mitsubishi 1.5. There seems to be enough space for a bigger engine, or at least for a turbo.