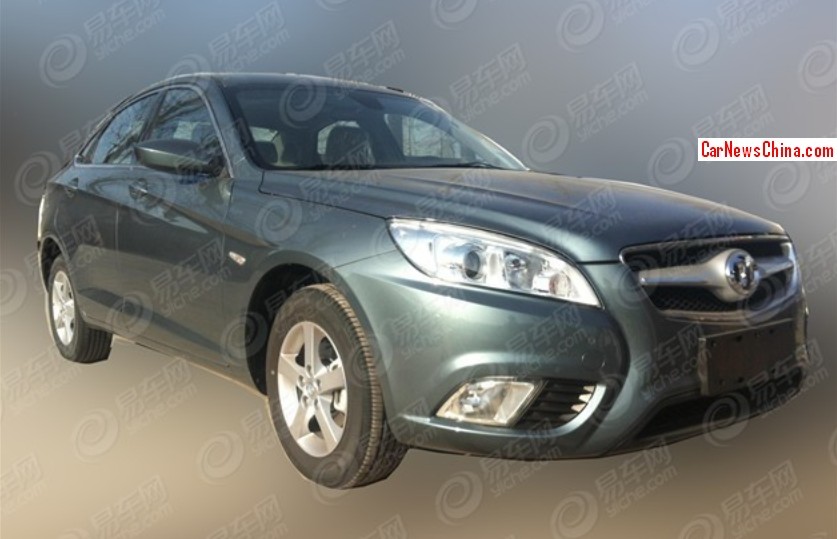 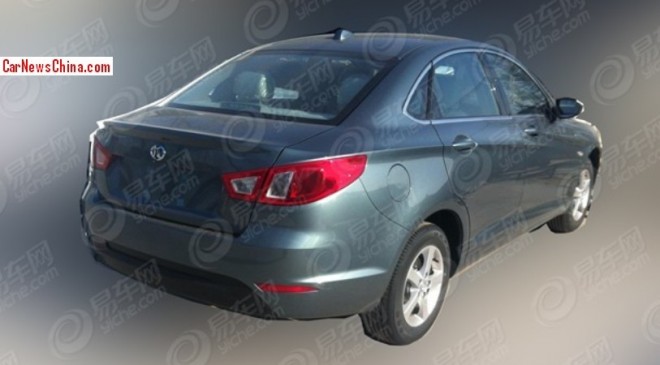 The C50E will be the second car under the Shenbao/Senova brand after the Shenbao D-Series that was launched in May. 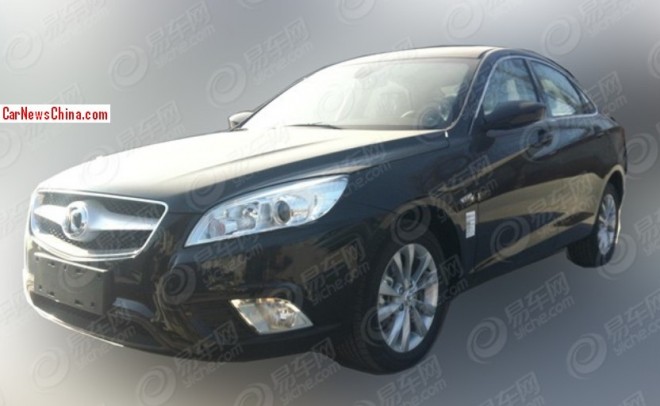 The C50E looks heavy at the front with a huge overhang, giant headlights, and a heavily chromed grille. Wheels very small again. Chinese automakers like to use small wheels as a cheap way to bring down fuel consumption, no matter it won’t help comfort and looks horrible. The rear wheel particularly seems to swim in the arch. 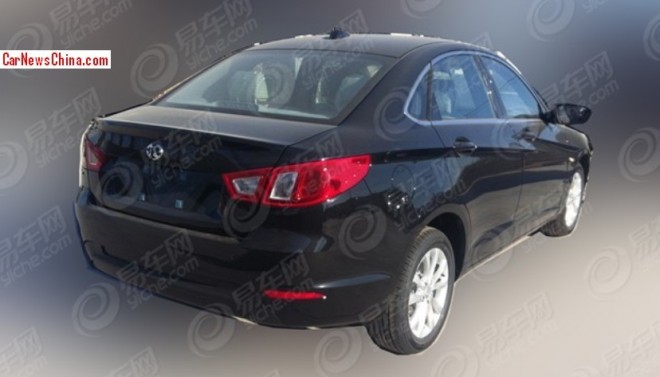