Spy Shots: facelifted Besturn B70 is Ready for the China car market 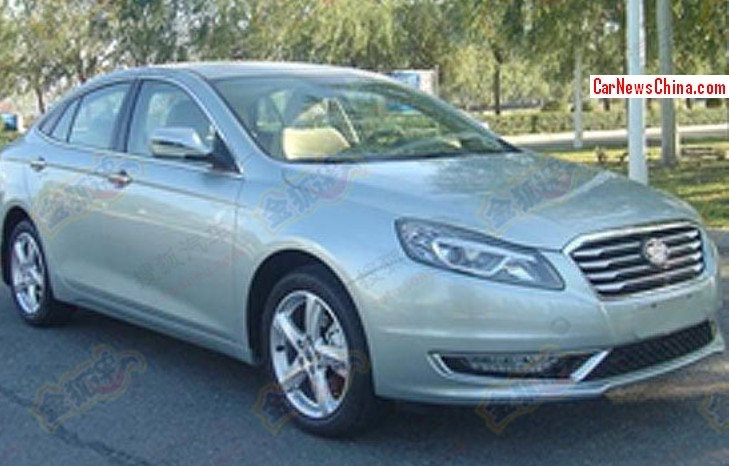 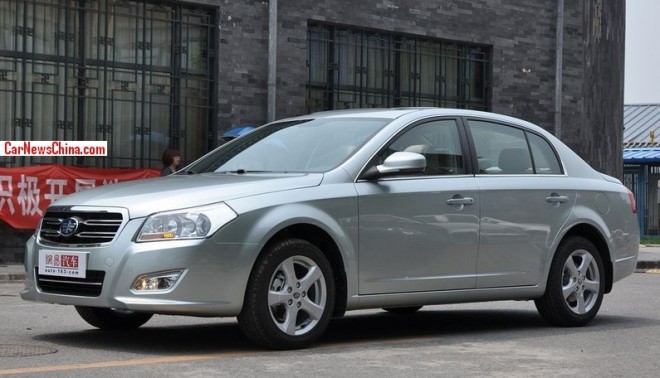 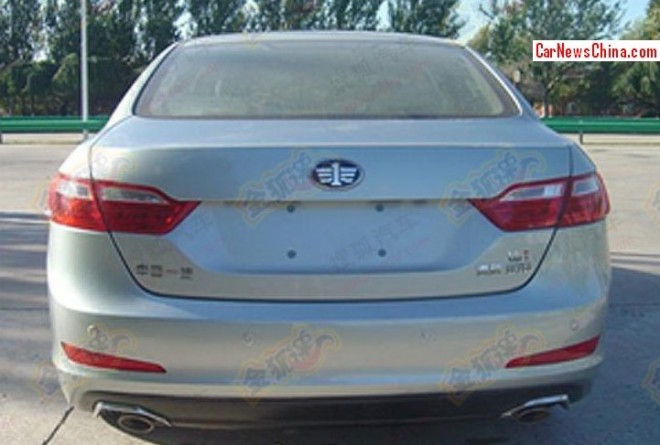 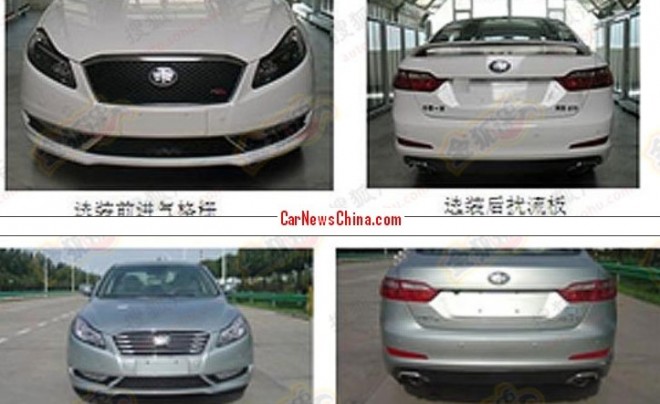 Besturn will also offer a sporty variant of the facelifted B70. It will only be available with the 1.8 turbo. The sporty B70 gets a black grille, tinted headlights, cool ‘turbo’ badges, a black roof, and a wing on the back. 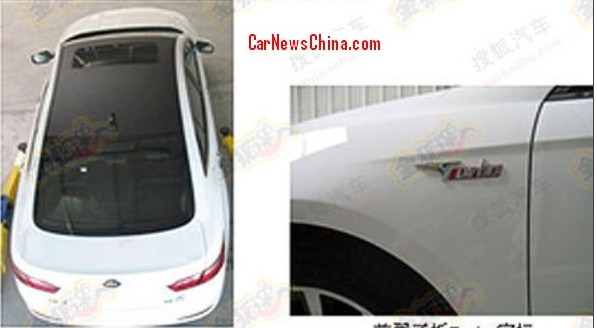