New spy shots showing the facelifted BYD G6 sedan, it will debut on the 2014 Beijing Auto Show and launch on the China car market in the second half of this year. The facelift includes a new heavily chromed grille, new headlights, new rear lights, new bumpers, and an updated interior. 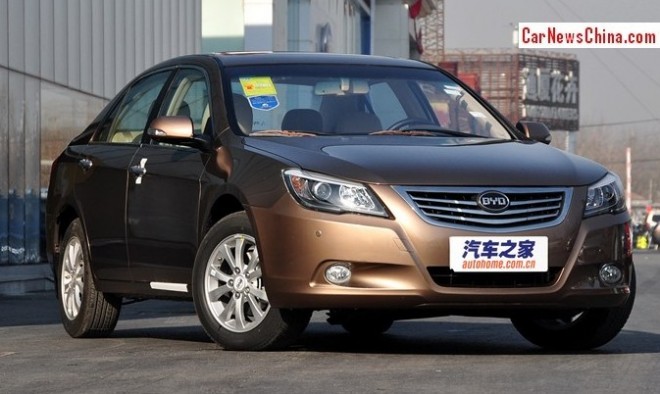 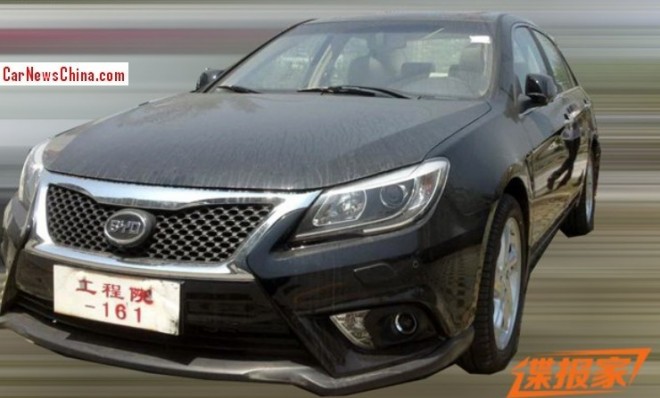 The engines and transmissions will continue in the facelifted BYD G6 and they will be joined by a brand new 2.0 turbo with 205hp and 320nm, mated to a 6-speed DCT. This new engine will also power the upcoming BYD S7 SUV. The 2.0 turbo will move the price of the G6 upwards to about 145.000 yuan, making it the most expensive BYD sedan ever. 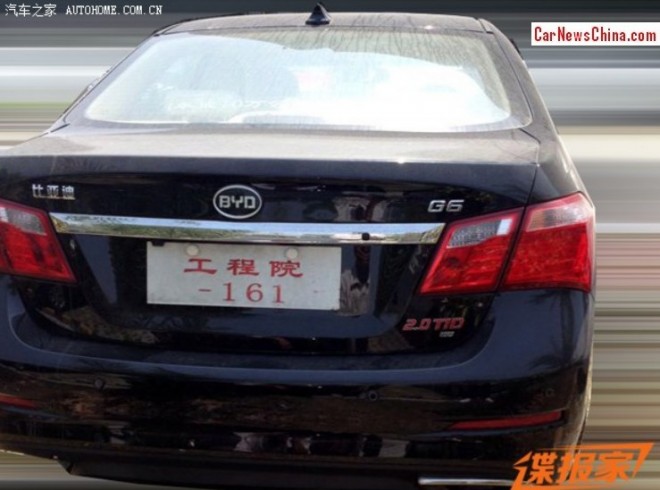 The new 2.0 TID badge. TID has nothing to do with diesel, but means ‘Turbo, (direct) Injection, DCT.’ 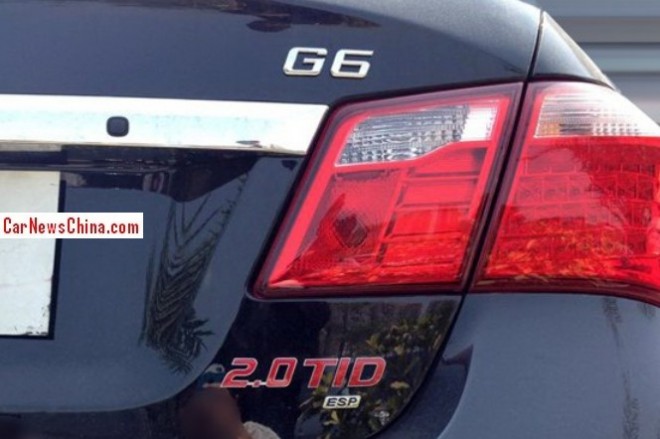