Buyers of a Tesla Model S will get a Free License Plate in Shanghai, China 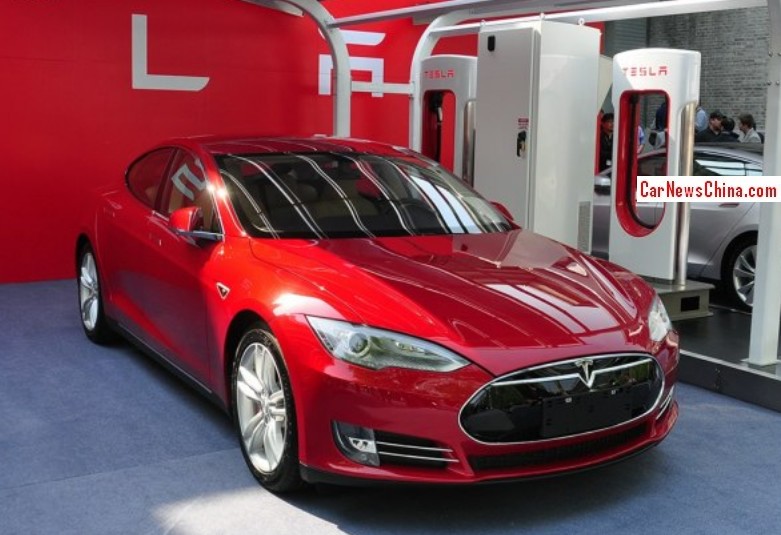 Buyers of a Tesla Model S will get a free license plate in Shanghai, opening the way for Tesla sales in one of the largest and richest cities in China. Normally, buyers of a new car need to bid for a license plate on a government-organized auction, an attempt by the Shanghai municipal government to control the number of new cars on the road in a bid to battle pollution and traffic jams. Price of a license can go up to 15.000 USD.

Electric cars, like the Roewe E50 for example, are exempted from the license plate bidding system and buyers can get a license for free. The exemption however was only valid for made-in-China cars, until now.