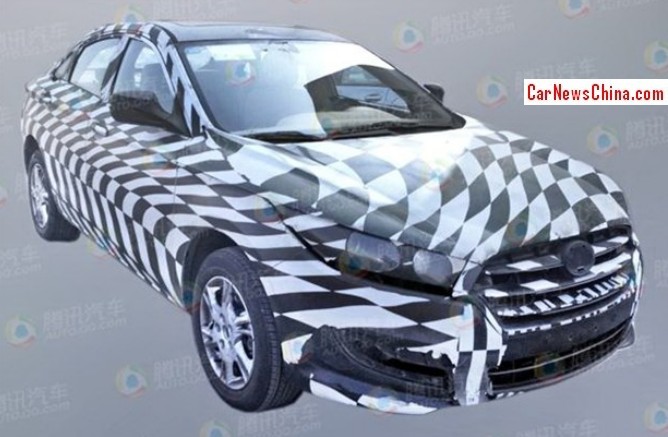 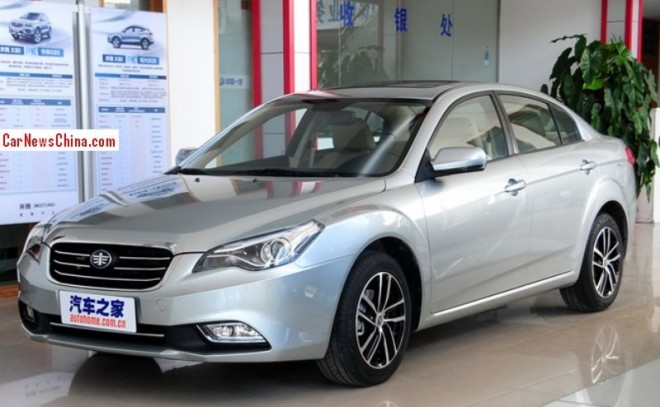 The Besturn B50 is based on the old Mazda 6 that is still in production by the FAW-Mazda joint venture, and the 1.6 liter engine comes from the Volkswagen Bora which is made by the FAW-Volkswagen joint venture. Besturn is a brand of FAW, First Auto Works. 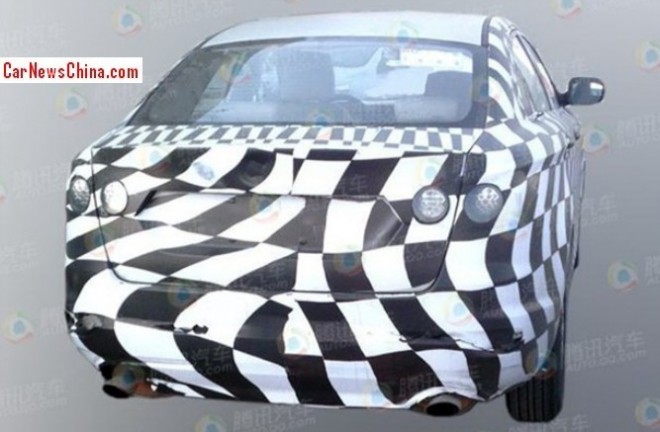 The facelifted Besturn B50 will continue to use the same platform. The 1.6 will likely be replaced by a new FAW 1.5 and the 1.8 will continue as well. Price range will be about the same.