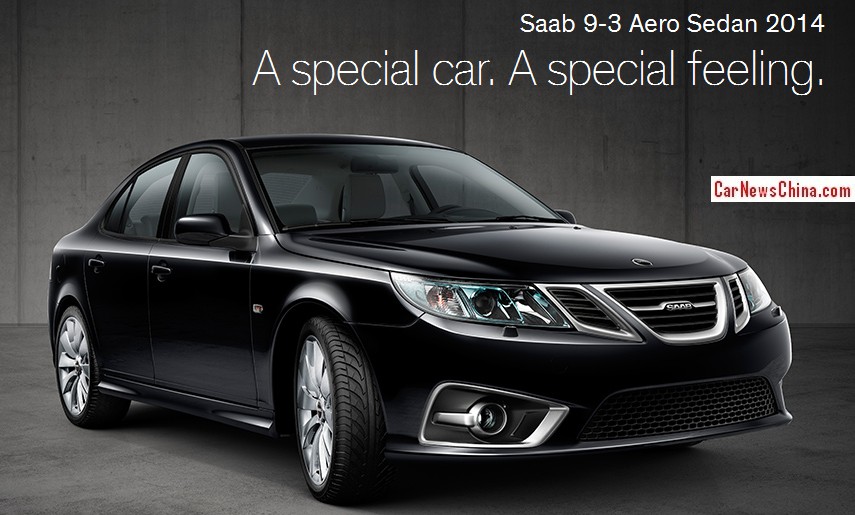 It’s déjà vu all over again in Trollhättan: “China’s National Electric Vehicle Sweden (NEVS) has temporarily halted output of its Saab car due to a shortage of funds,” the company told Reuters yesterday. The reason for the shortage of funds also sounds far too familiar. “The reason is that NEVS’ part-owner Qingbo Investment Co. Ltd has not fulfilled its commitment to, when necessary, finance NEVS’ activity,” the company which had bought SAAB assets in a fire sale said in a statement.

Fingers were pointed at the investment arm of the city of Qingdao. It bought a 22 percent stake in NEVS last year and has ordered a fleet of 200 electric Saab vehicles – which NEV so far failed to deliver, providing Qingdao with an escape hatch to untangle itself from a deal that never was sound, and that had all symptoms of previous SAAB sicknesses.

Even Saab fansite Saabsunited, the blog that previously could not find anything about SAAB it did not love, including its new Chinese owners, sounds a bit downtrodden. It raises the specter of yet another bankruptcy, if funds become so tight – again – that taxes won’t be paid – again.

“The next tax payment will be on June 12th, with a notice period of roughly 14 days until the tax authorities will demand a bankruptcy of the company,” the site reminds its readers, who know the drill all too well. Their reaction is likewise familiar and predictable. “Time to organize yet another Save Saab rally?” “Keep Calm and Carry On.”

In the I told you so dept., two years ago, I recommended that “the people of Trollhättan better don’t get their hopes up on EV exports to China.” The math of imported EVs simply does not work out. Today, the idea of volume exports of EVs to China is as much a lunacy as it was two years ago, when I wrote:

“If EVs want to receive generous government subsidies, they must be produced in China, and must be made under a brand that is owned by a Chinese entity. This is why Nissan’s Leaf will be a Venucia and made in China, Volkswagen will have Tantos EVs with SAIC and Kaili EVs with FAW, Daimler builds a Denza EV with BYD, and so forth.”

To make matters worse, bringing in EVs from abroad to China incurs serious surcharges, due to freight, customs and taxes. A Tesla Model S costs about 50 percent more in China than in California, and that’s a bargain. Imported cars often go for twice the price in China. This may be tolerable – or even advantageous – for a luxury item such as the Model S. For an electrified Saab, sitting on a tired platform from the last century, and carrying a badge that has absolutely no cachet in China, the situation is absolutely deadly.

Even with huge subsidies, EVs are not moving the needle much in China. In the first quarter of 2014, a total of 6,853 vaguely electric cars sold in China, garnering a homeopathetic market share of 0.12 percent in a country that is supposed to be the hotbed of vehicular electrification.