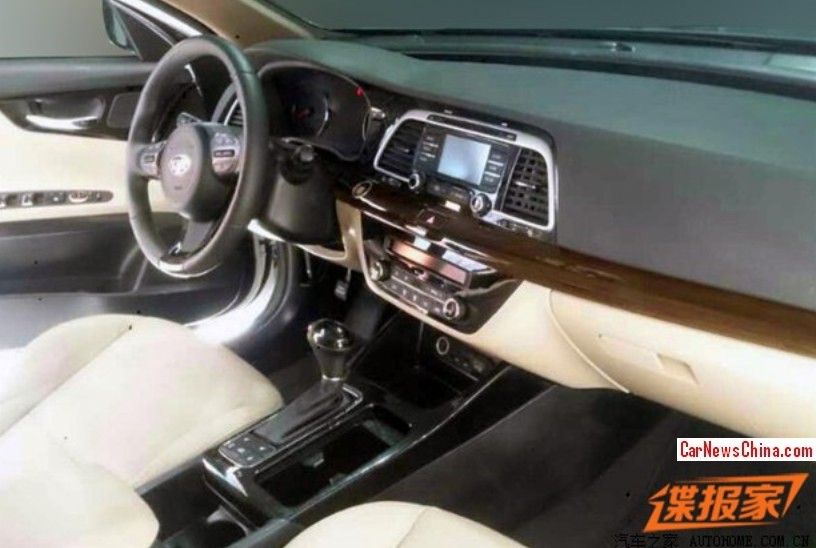 The best spy shots so far of the interior of the upcoming Kia K4 sedan. The Kia K4 debuted as a concept on the Beijing Auto Show back in April, and debut of the production version is scheduled for the Chengdu Auto Show in September with a launch on the China car market in October. The interior looks very luxurious and all with lots of wood and chrome, but that screen… 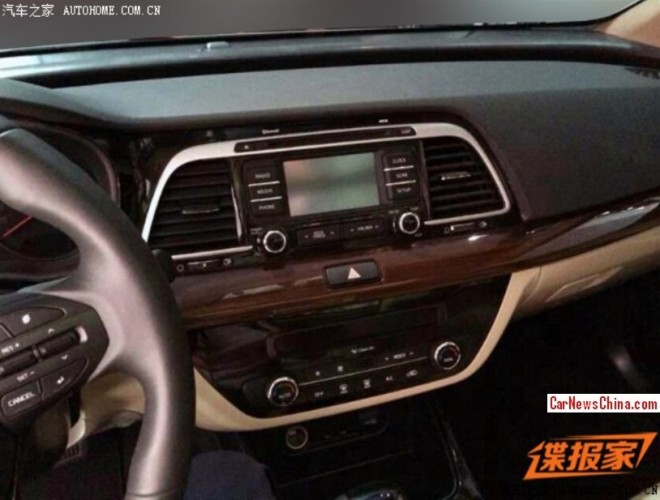 … looks impossibly small. Even the cheapest Geely’s come with bigger these days! Or phones, or basically everything. The instrument panel doesn’t seem digital, so no hidden screens there, this 1980’s thingy in the center console is all Kia has on offer. Strange. 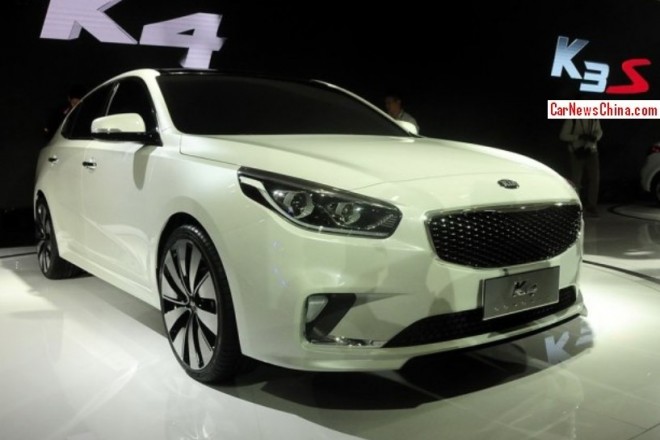