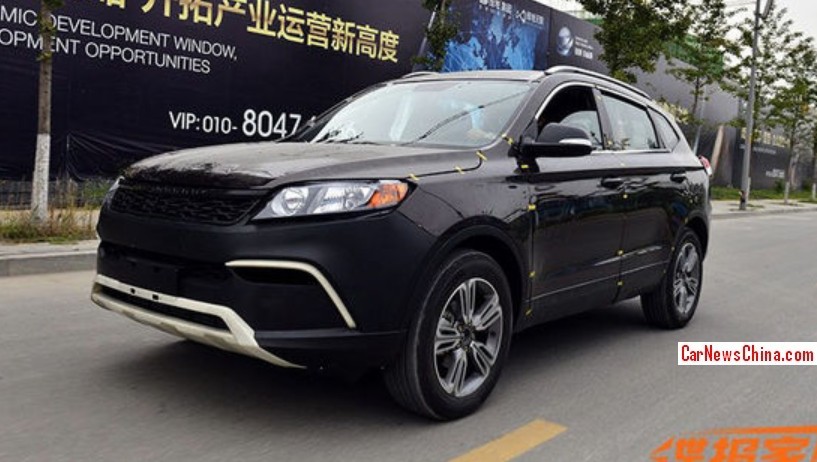 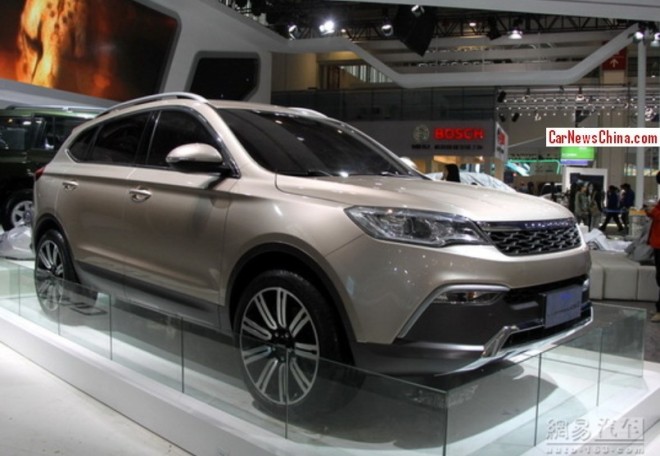 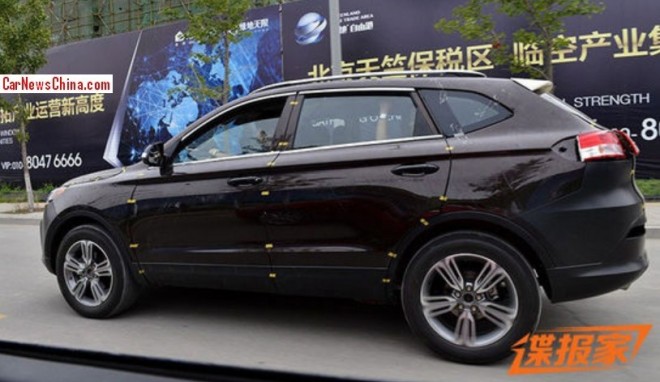 The Liebao CS10 will be powered by a 1.5 liter four-cylinder petrol engine with about 130hp, mated to a 5-speed manual or a 4-speed automatic. Price will start around 100.000 yuan and end around 130.000 yuan, positioning the CS10 in one of the most competitive market segments in China. 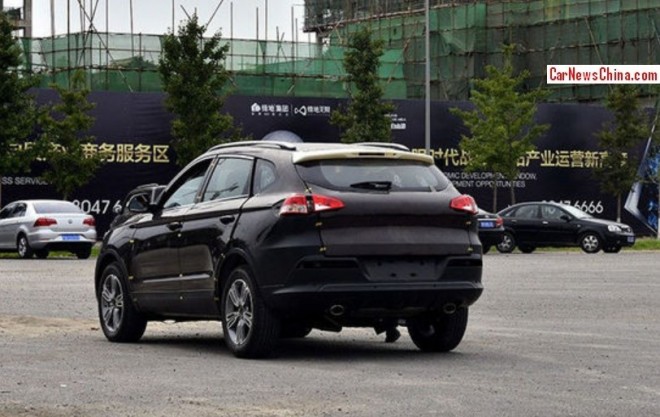