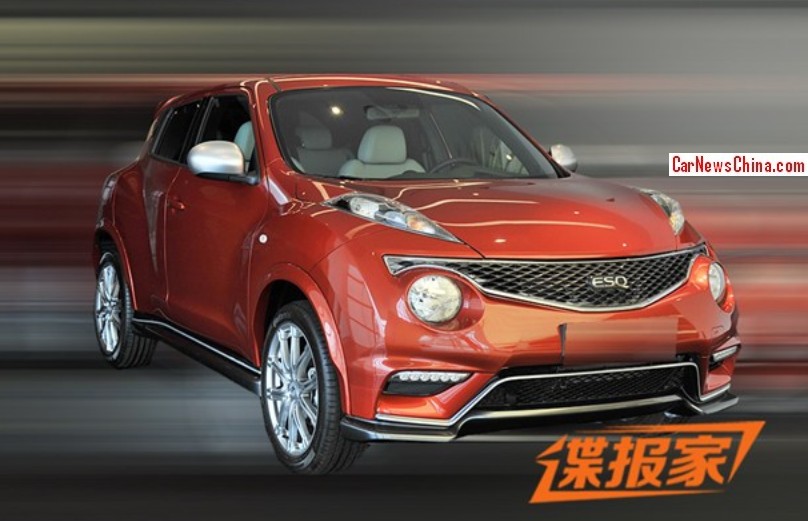 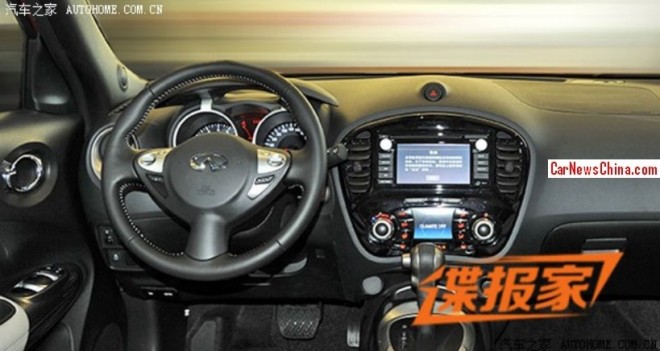 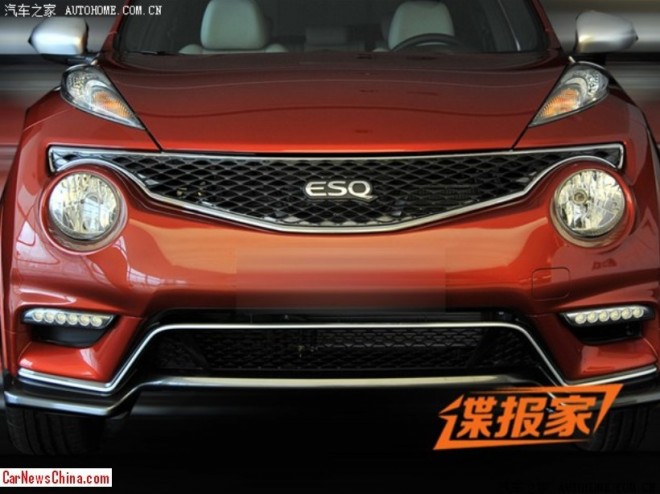 The Nissan Juke is currently not available in China, not even as an import, so Chinese car buyers won’t directly think the ESQ is just a dressed up Juke. Interestingly, the ESQ doesn’t have a Infiniti logo on the grille. This could indicate the Juke-ESQ is the first of a line of ESQ sub-branded cars aimed at young Chinese buyers. 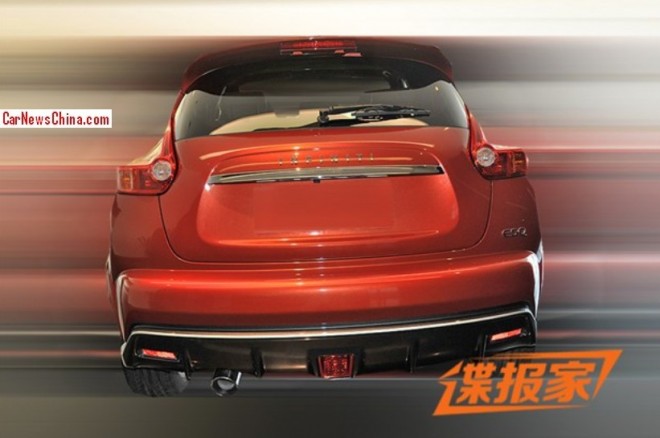