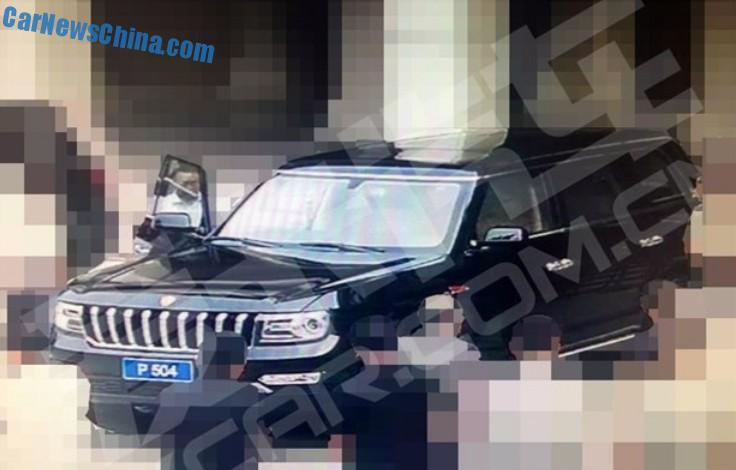 The very first spy shots showing the new Hongqi P504 SUV. Hongqi, or Red Flag, is a brand of First Auto Works (FAW). The P504 will debut as a concept on the April 2015 Shanghai Auto Show. The production version will be launched on the Chinese car market in 2016. 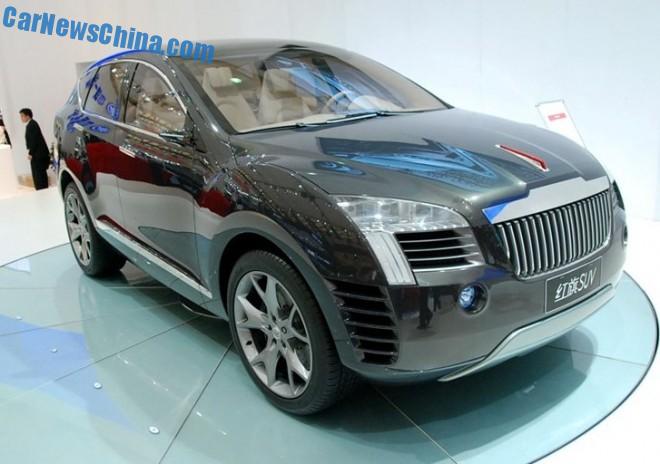 The P504 is an evolution of the ‘Hongqi SUV’ concept that debuted in 2009. In November 2012 First Auto Works confirmed it was working on a production version. 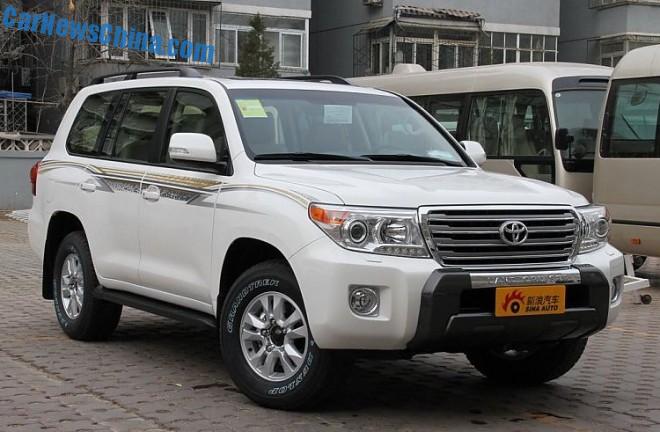 The 2009 Hongqi SUV concept was based on the platform of the Toyota Landcruiser that is made in China by the FAW-Toyota joint venture, and it was long expected that the production version would be based on the Land Cruiser as well. The specs however indicate the P504 stands on a completely new platform with a new engine. 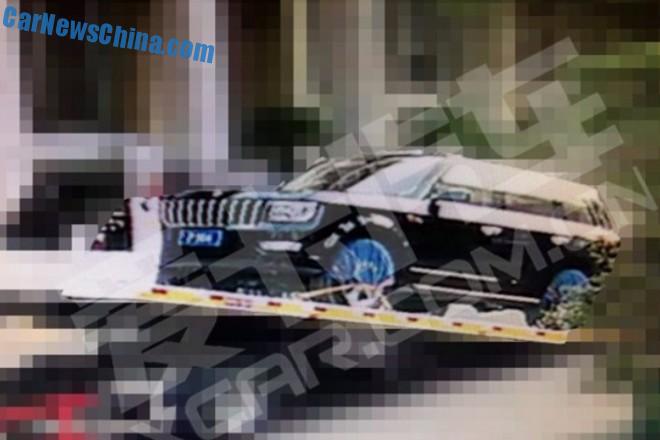 As far as we know FAW has never developed its own V8 engine, let alone a twin-turbocharged variant, so we are very curious where they got it from… It doesn’t seem to be a very high-tech machine as 381 horses isn’t that impressive for a twin-turbo. An old Audi unit, maybe? 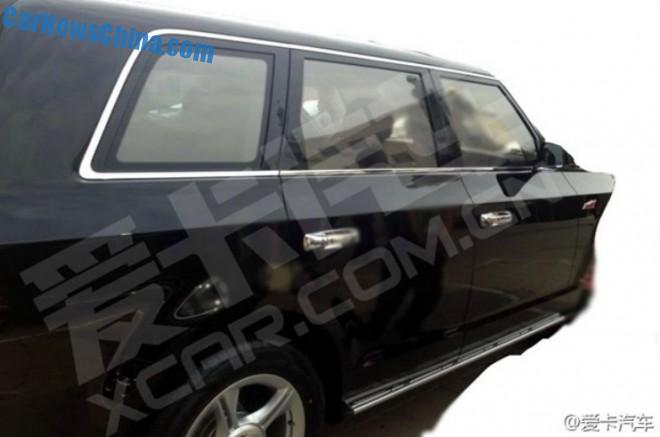 Design loox very promising with straight lines and a boxy greenhouse. No softy round stuff for Hongqi! 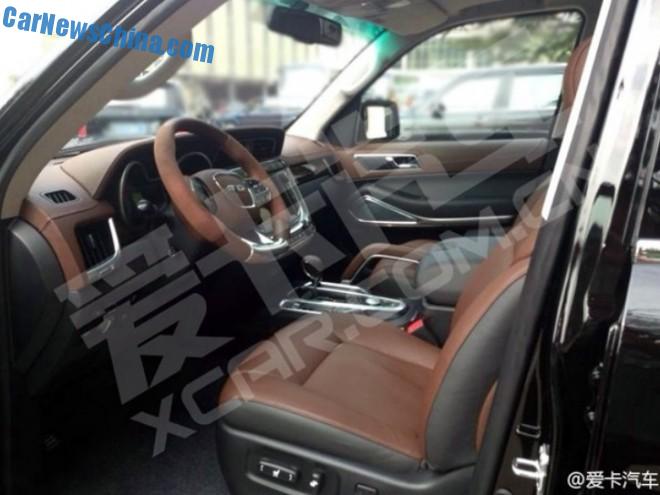 Interior appears to be production-ready. Lots of leather and alu detailing. No wood. 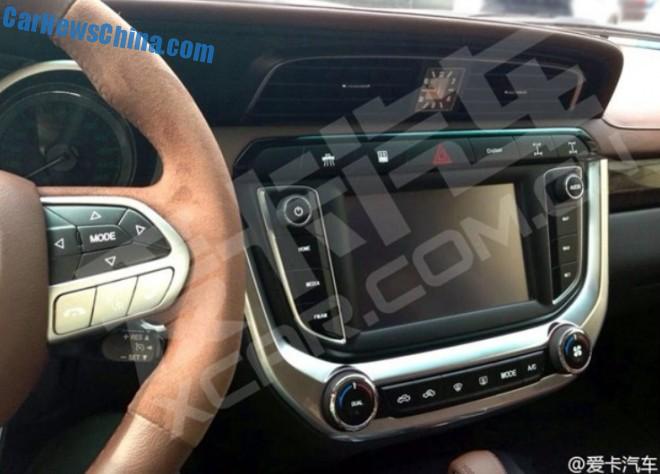 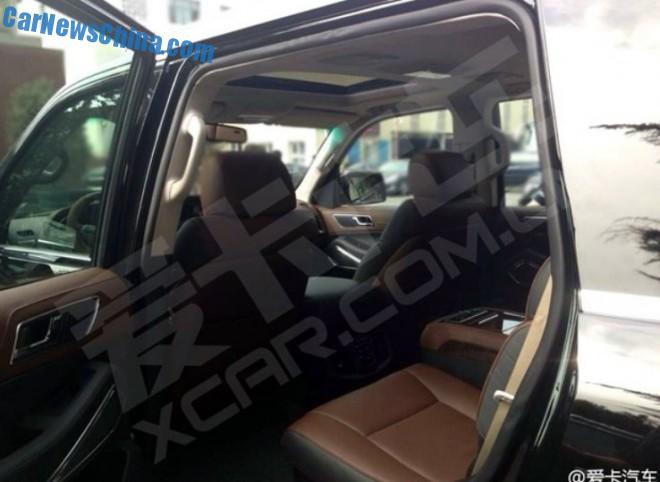