The Shanghai SH760 at the Dalian Classic Car Museum in China 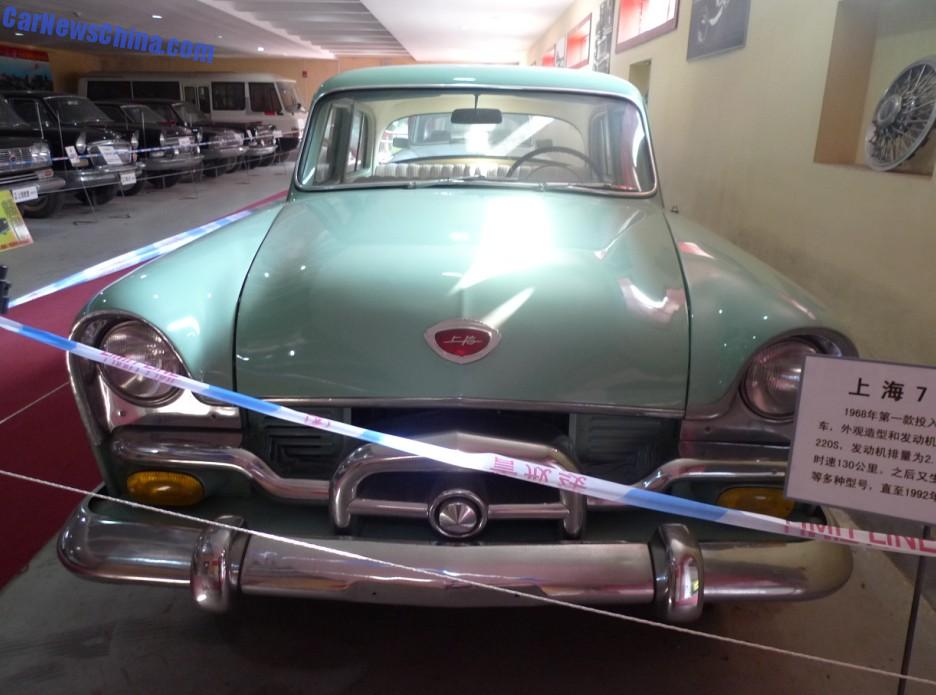 A near-perfect Shanghai SH760 sedan, Spotted in China inside the main hall of the Dalian Classic Car Museum in the great city of Dalian in Liaoning Province. The SH760 featured a heavily chromed front with a madly shaped ornament-slash-bar above the impressive front bumper, finished with oval-shaped indicators on the sides and headlight surrounded by even more chrome. Red logo with characters 上海, Shanghai. 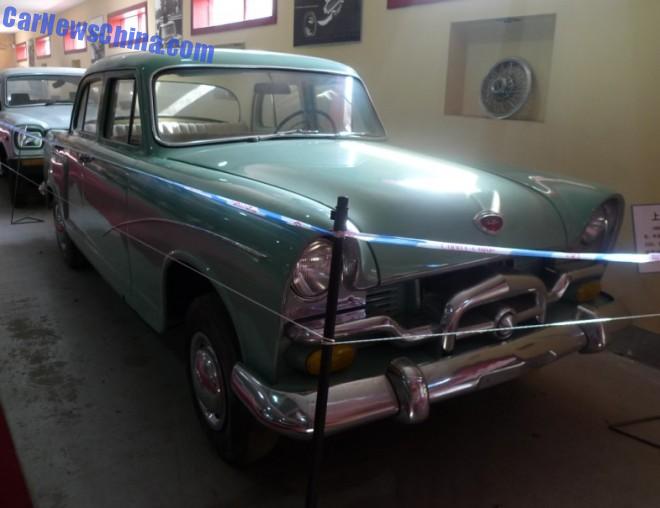 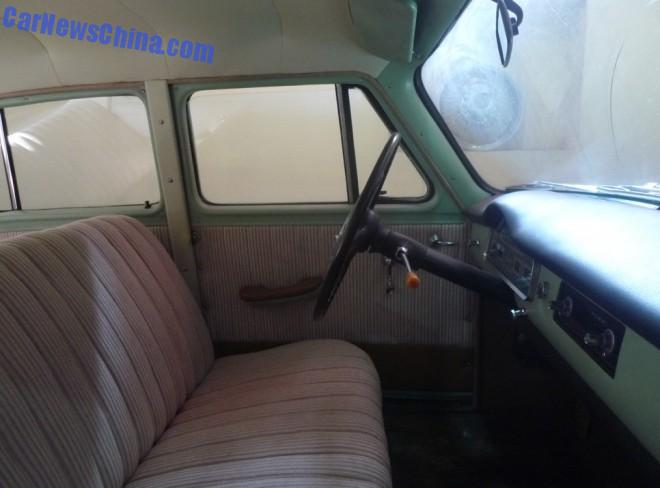 A simply but stylish interior with a pearl white dash and a comfortable front bench. Steering wheel will be almost in your face! Power came from a 2.2 liter Jinfeng 685 six-in-line petrol engine with 90 horses and 147nm, which was good enough for a 130km/h top speed. 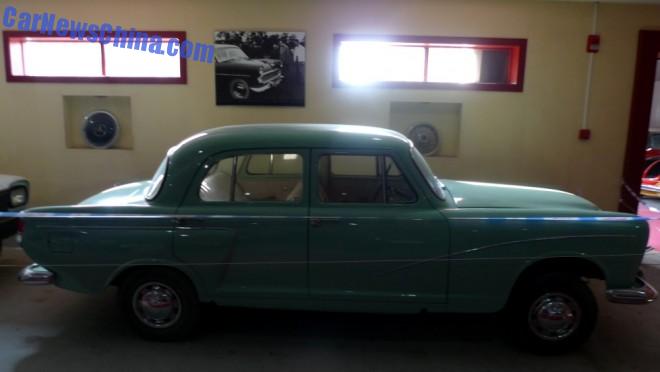 The SH760 was design-wise inspired by the 1958 Mercedes-Benz W128 220SE, but the Chinese designers added some interesting extra’s such as the chrome strip running from the headlight over the front fender to the center of the front door. 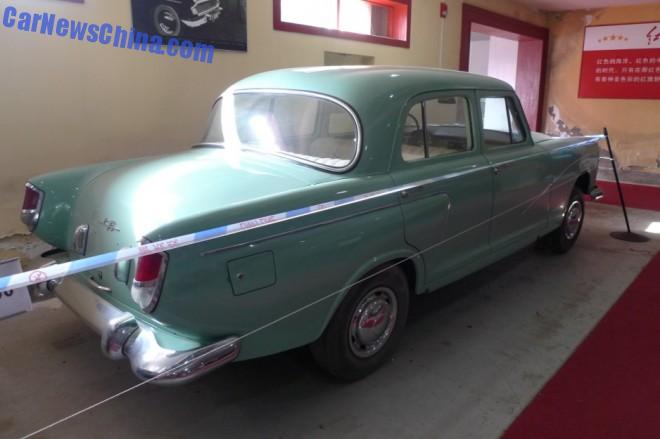 The rear was impressive as well, with a straight-standing rear window surrounded by yet more chrome, an endless rear deck flanked by fins sticking out far over the chromed and rounded bumper. 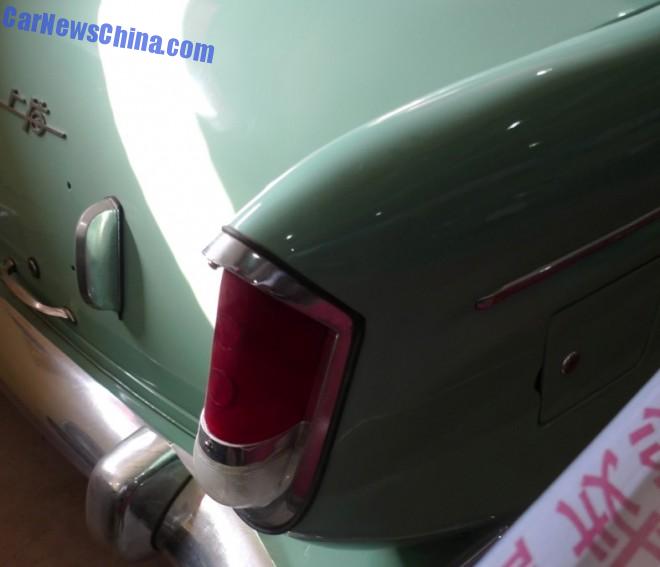 A work of art no less. Taillights in a chrome frame again. Shanghai badge above the license plate area, in chrome as well of course! In 1974 the SH760 was replaced by the Shanghai SH760A, which was arguably a better car but it lost some of the beautiful madness of the original.