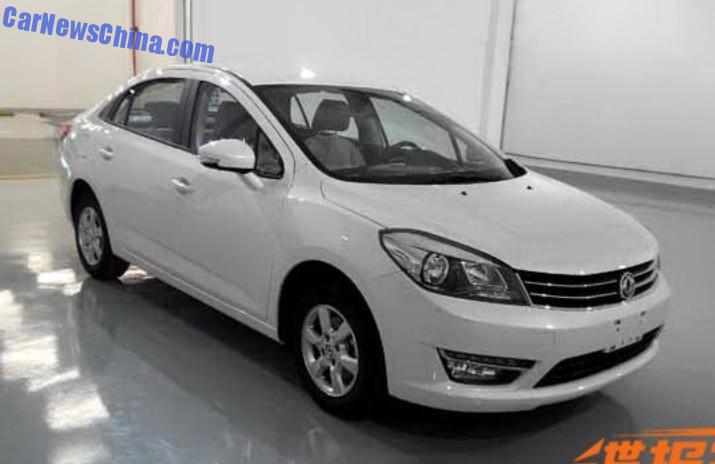 New Spy Shots showing the Dongfeng Fengshen L60 sedan is almost ready for China. The Fengshen L60 debuted as a concept on the 2014 Beijing Auto Show and the production version will debut later this week on the 2014 Guangzhou Auto Show, with a launch on the Chinese auto market in March 2015. Price will range from about 120.000 to around 150.000 yuan. 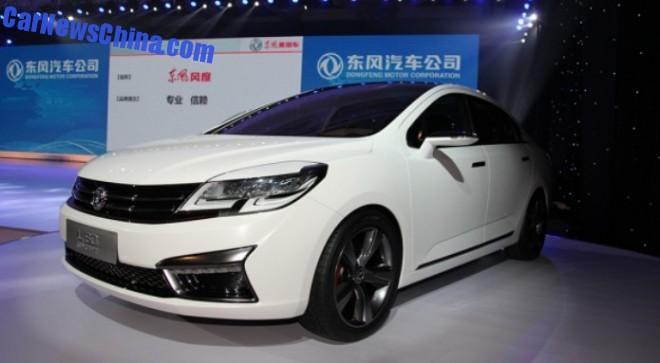 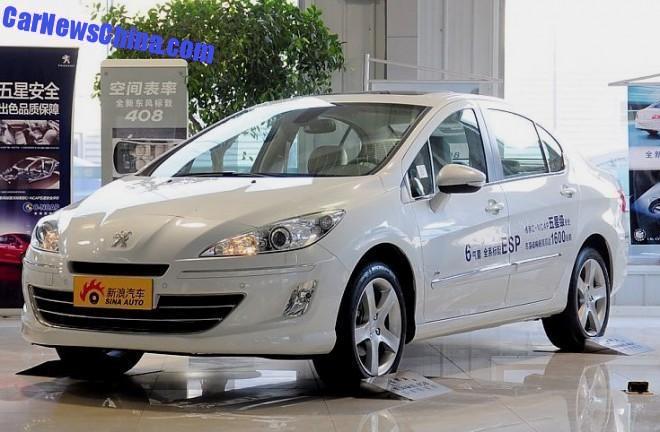 The Fengshen L60 is based on the good old Peugeot 408 sedan that was made in China by the Dongfeng-PSA joint venture, and will use its 92hp 1.6 and a 147hp 2.0 petrol engines. The old 408 was recently replaced with the all-new Peugeot 408. Dongfeng is working on its own 1.4 turbo that will become additional available in the L60 sometime late next year. 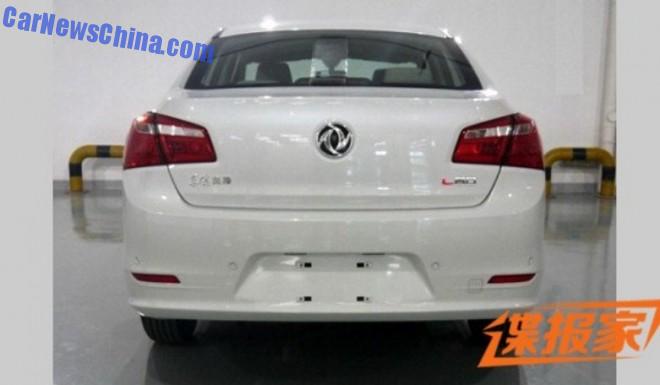 Large Dongfeng logo on the back. Subtle integrated rear spoiler.

An interesting new entrant in the competitive mid-size sedan segment, and probably the best looking Dongfeng ever.