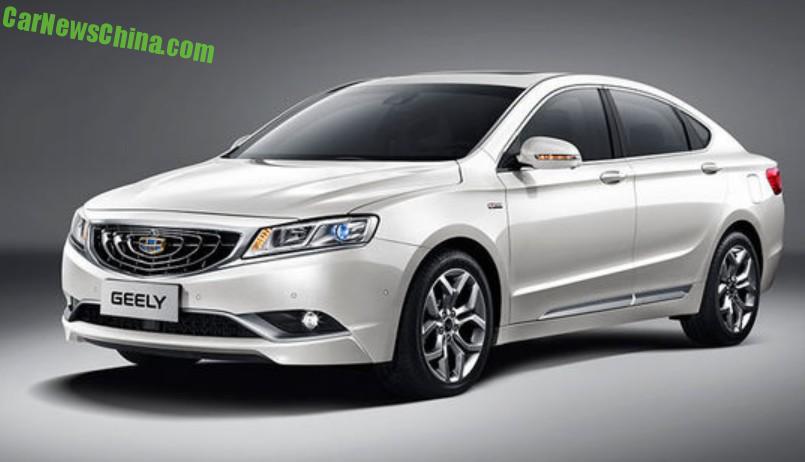 Geely has released the first official images of the new Geely Emgrand GC9 sedan for China, looking very sleek in white with shiny sporty alloys. The Emgrand GC9 will officially debut on December 15 during a special event in Beijing. Launch on the Chinese car market is scheduled for Q1 2015.

Most probably the best looking Chinese car so far, designed by none other than Peter Horbury, who moved from Volvo to Geely in late 2011. The Emgrand GC9, formerly known as the Emgrand EC9, is the production version of the Emgrand KC concept that debuted back on the 2013 Shanghai Auto Show. 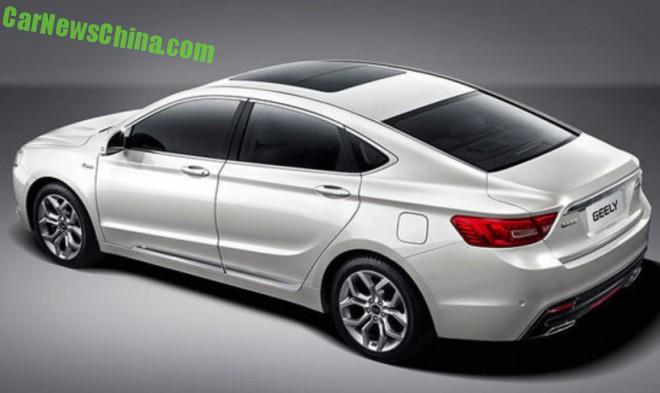 The best look is the one from behind. A wide C-pillar with strong Volvo-like shoulders. Subtle chrome detailing and subtle red taillights. The only dissonant are the exhaust pipes which appear to be a tad too small.

The Emgrand GC9 is the largest car ever developed by Geely, moving the brand into a new territory, competing directly with foreign-branded sedans manufactured by the various joint-ventures. The Emgrand sub-brand will continue but only in China. In the rest of the world all Geely cars will be sold as ‘Geely’ without anything sub. 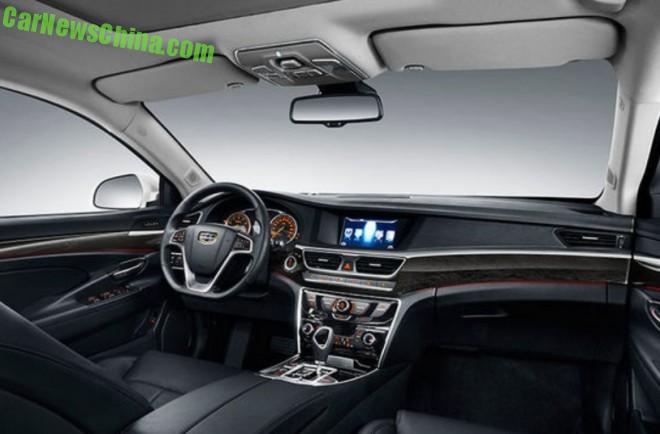 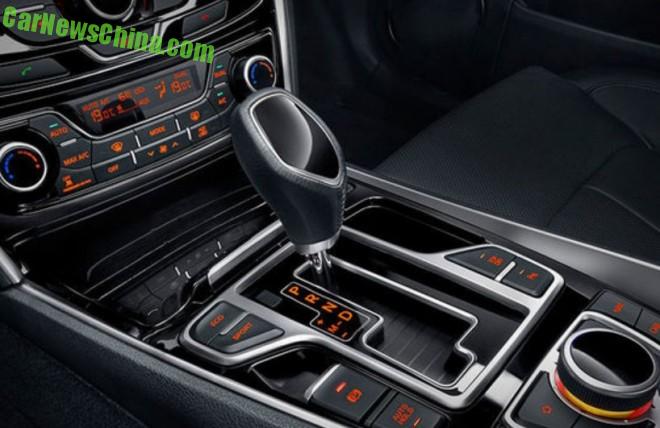 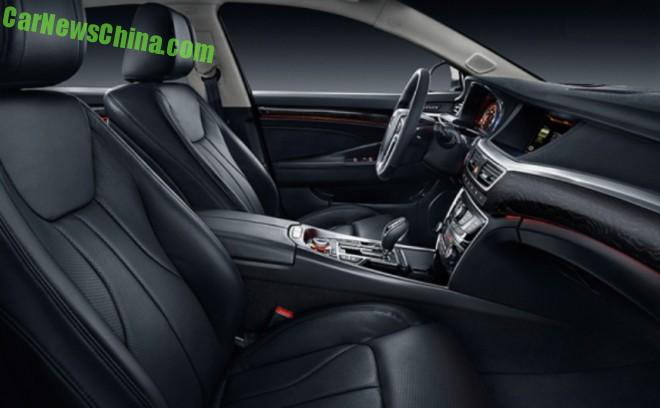 Volvo can teach Geely a thing or two about making comfortable seats. 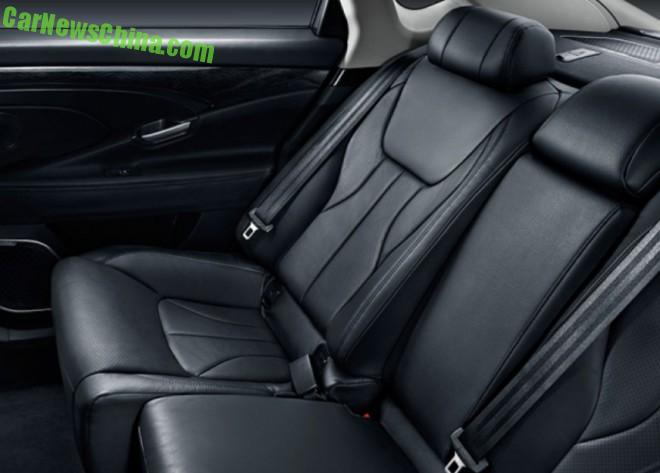 Captain seats in the back, no need for an L version here.