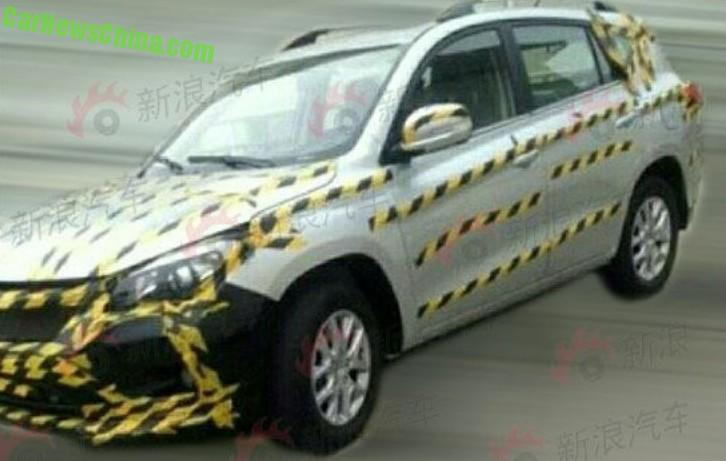 New Spy Shots of the upcoming BYD S3 SUV for China. The BYD S3 is a new compact SUV for the booming Chinese car market. It will debut on the Shanghai Auto Show in April and launch on the market in the second half of 2015, price will start around 70.000 yuan and end around 90.000 yuan.

Dash still needs a bit of work… The large round opening in the center console is likely for the air-purifier, in a similar set up as seen in the BYD S7. The BYD S3 will be powered by the well-known 1.5 liter turbocharged four-cylinder petrol engine with 154hp and 240nm, mated to a six-speed DSG or a six-speed manual. BYD is also working in a hybrid variant based around the same engine. 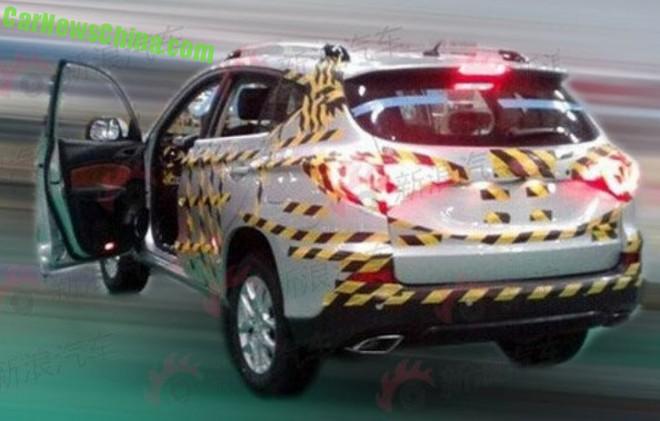 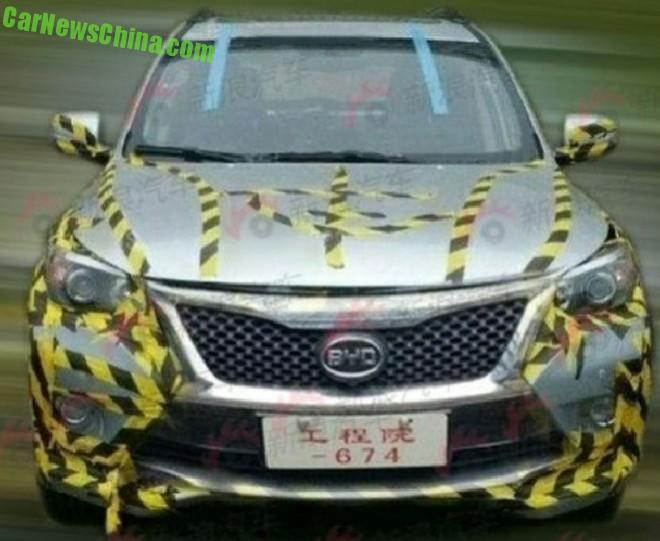 Another test car unveils most of the front, showing a Lexus-like snout with a heavily chromed grille.