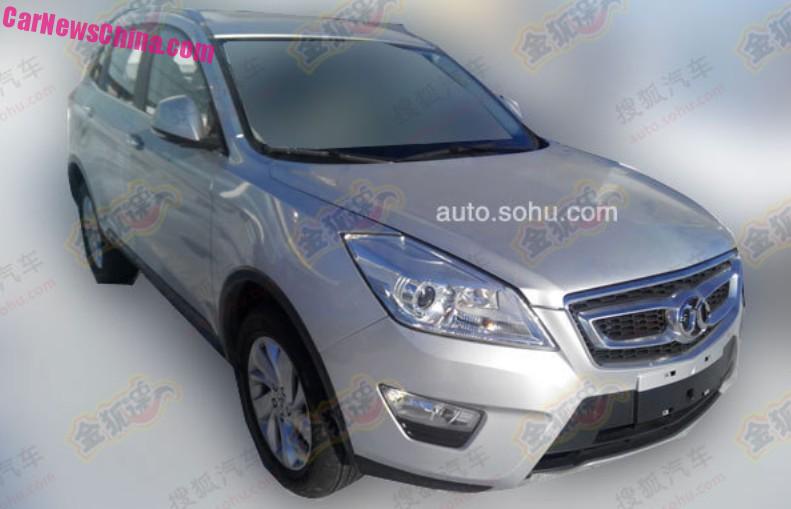 New Spy Shots of the Beijing Auto Senova X65 SUV, showing it is almost ready for the Chinese car market. The Senova X65 is a new compact SUV, it debuted on the Guangzhou Auto Show in November last year and will be launched on the Chinese auto market in March.  Price will start around 120.000 yuan and end around 160.000 yuan.

A nice interior with a black-beige color scheme, a large LCD screen in the center console, sporty dials, and two cup holders. 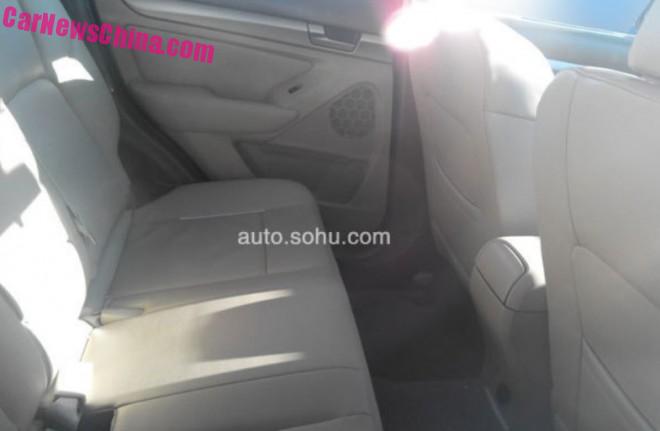 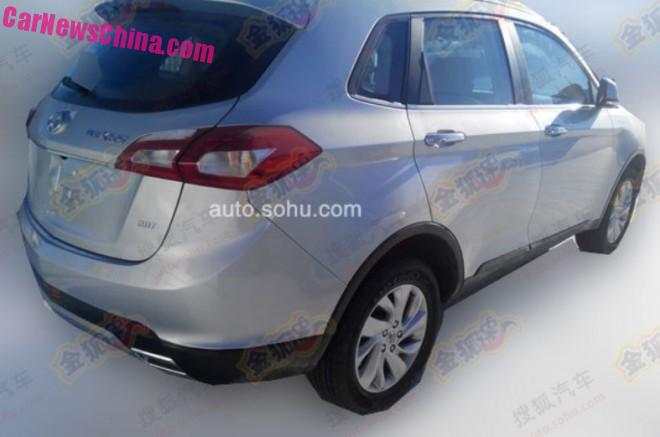