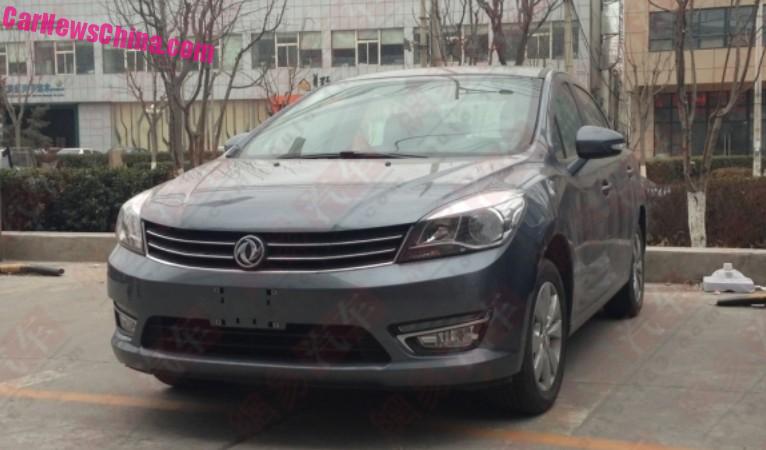 The best Spy Shots so far of the upcoming Dongfeng Fengshen L60 sedan, looking ready for its launch on the Chinese car market in March. Price will range from about 130.000 to around 150.000 yuan. The Fengshen L60 debuted as a concept on the 2014 Beijing Auto Show.

At launch, the Fengshen L60 will be available with two four-cylinder petrol engines, both sourced from PSA: a 115hp 1.6 and a 136hp 1.8. Dongfeng is working on its own 1.4 turbo that will become join the line-up sometime late next year. 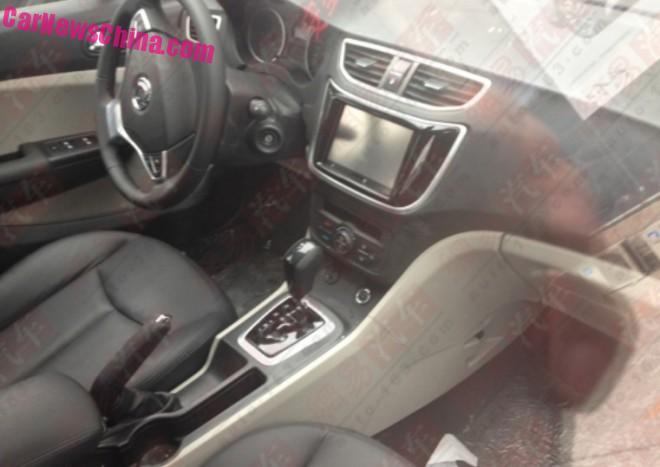 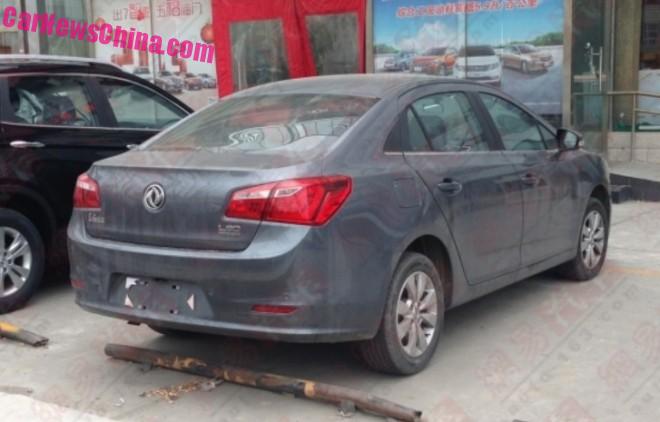 Sloping C-pillar for the fastback look, but it is a sedan. Subtle spoiler integrated in boot lid. Exhaust pipe invisible. 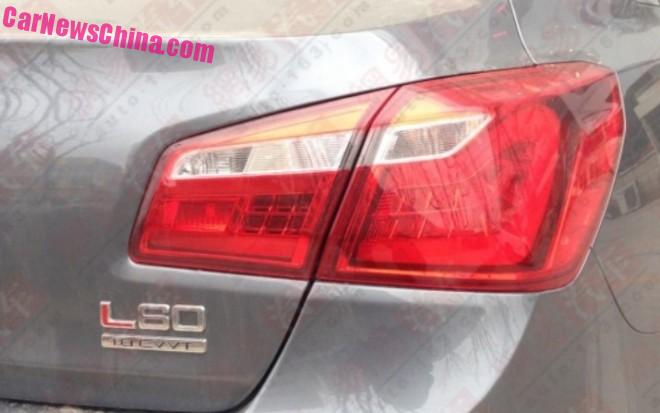 The Dongfeng Fengshen L60, a neat looking car but one completely unexciting.